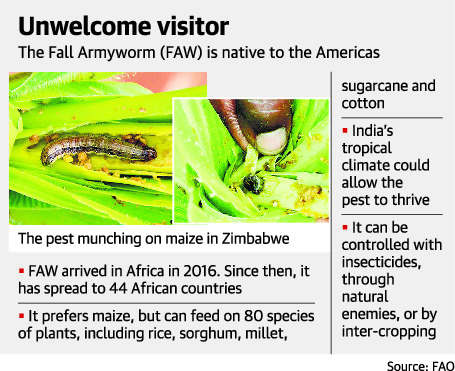 An adulterous relationship is carried on with the consent of the woman and it doesn’t amount to an offence.

Donors can contribute funds from ATM

Part of: GS Prelims and Mains – Environment and Pollution; National

About NMCG and CGF

Pak. troops to get training at Russian institutes

A recent move by the Centre seeking applications from ‘outstanding individuals’ to fill in 10 posts of Joint Secretary, has caused anxiety amongst bureaucrats.

Some apprehensions over lateral entry:

How the Secretariat functions?

How apprehensions can be resolved?

The DNA Technology (Use and Application) Regulation Bill, 2018

The DNA Technology (Use and Application) Regulation Bill, 2018 has been introduced in the Parliament, with a view to creating a national DNA database for solving crimes and identifying missing persons.

In short, important safeguards and a cost-benefit analysis are still lacking for this Bill, which needs full parliamentary scrutiny.

Q.2) An alien species is a species that is established outside of its natural past or present distribution, whose introduction and/or spread threaten biological diversity. Consider the following invasive alien species,

Which of the above is/are found in India?

Going by the numbers

Dissent & diplomacy: on the Saudi-Canada spat

The nuances of 35A

To bee or not to bee