Part of: GS Prelims and Mains III – Environment versus development; Conservation of biodiversity

About Salim Ali Centre for Ornithology and Natural History 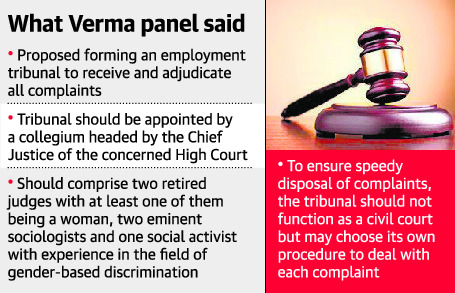 Concern with definition of Shell Companies

Current definition for ‘shell companies’ — a term generally used for companies that are set up for financial manoeuvrings only or are kept dormant for some future use.

Officials express that these companies generally exist only on paper and may be used for nefarious activities. Therefore, definition of shell companies should be in line with OECD definition –

(i) their Armies participate in an annual drill called Yudh Abyaas, whose latest edition took place in September, and

But this will be the first time, the three services of India and the U.S. will participate in a drill together.

The Indian Army has Para SF, the Navy has Marcos while the Air Force has the Garud as their respective special forces.

Helping the invisible hands of agriculture

CONCERNS AND THEIR SOLUTIONS:

Even as antibiotics lose their efficacy against deadly infectious diseases worldwide, it seems to be business as usual for governments, private corporations and individuals who have the power to stall a post-antibiotic apocalypse.

A case of veterinary use of antibiotics

Q.1) Which of the following is/are carriers of zika virus?

Q.2) Consider the following about The Sálim Ali Centre for Ornithology and Natural History (SACON)

Helping the invisible hands of agriculture

When the judiciary rewrites a faith

Bonding with Africa, in partnership

The imperative of impact assessment

From food security to nutrition security