Lost in time: Should India have two time zones?

How time is maintained? 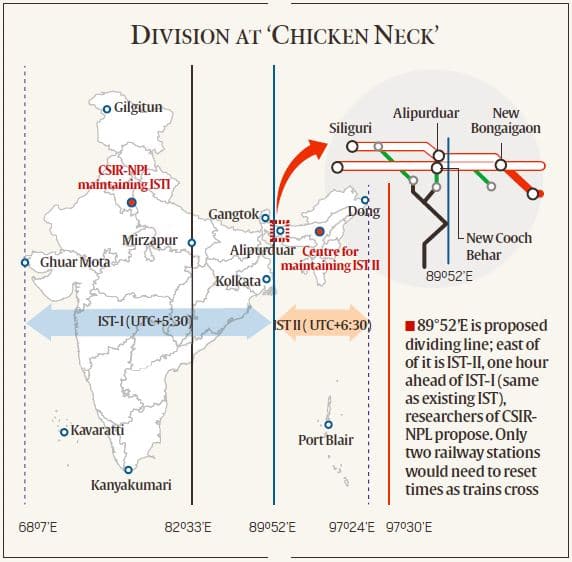 Q.1) Kandahar is often in news. The city is located in –

Q.2) Agriculture is one of the largest Green house gas contributors on earth. Which of the following statements are correct regarding this?

Q.3) Which among the following is/are not true about Pesticides in India?

The petroglyphs of Ratnagiri

Keep the peace: on Sabarimala

The inevitability of MeToo

RSTV – One World, One Sun, One Grid