Reservation to the economically backward sections 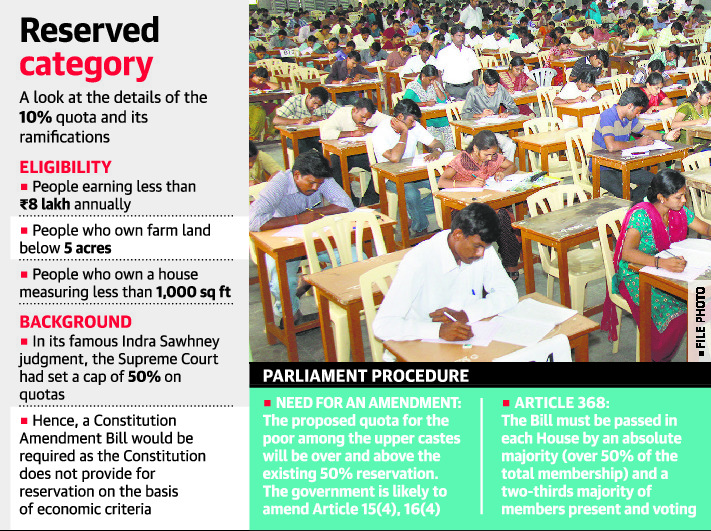 Some of the important National parks/Wildlife Sanctuaries in Karnataka

Some of the important National parks/Wildlife Sanctuaries in Tamil Nadu 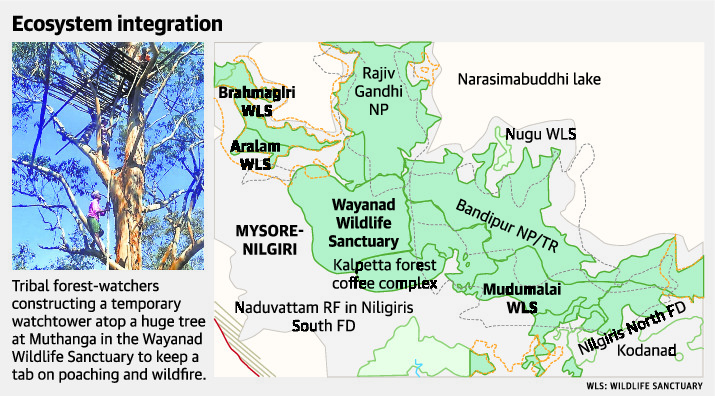 Meghalaya tragedy: show how little the lives of the poor matter in India

Much like the Meghalaya tragedy, other disasters—some driven by policy and others where policymakers look away—show how little the lives of the poor matter in India.

The utter indifference of the state government to find a permanent solution to this recurrent tragedy is significant for two reasons.

These deaths can be prevented by using face masks and goggles and by using wet drilling, but mine owners continue to ignore occupational health regulations.

Rich consumers who extensively use stones as construction material in their homes remain unaware of the human costs involved.

The same holds true of the recurrent deaths of sanitation workers.

In the national capital alone, more than 20 labourers have died in the past year inhaling poisonous gases while cleaning sewers and sewage treatment tanks, despite the federal government’s thrust on sanitation and cleanliness.

Q.1) Consider the following statements with regard to 1992 Indra Sawhney judgement:

Still nothing to show for: on Imran Khan’s performance so far as PM

A different outreach: on Modi government and religion

‘Even if there isn’t friendship between govt and media, there shouldn’t be animosity’