About the “Institutions of Eminence” Scheme

According to Greenpeace report –

Do you know about National Clean Air Programme (NCAP)?

Factors responsible for such high prices – 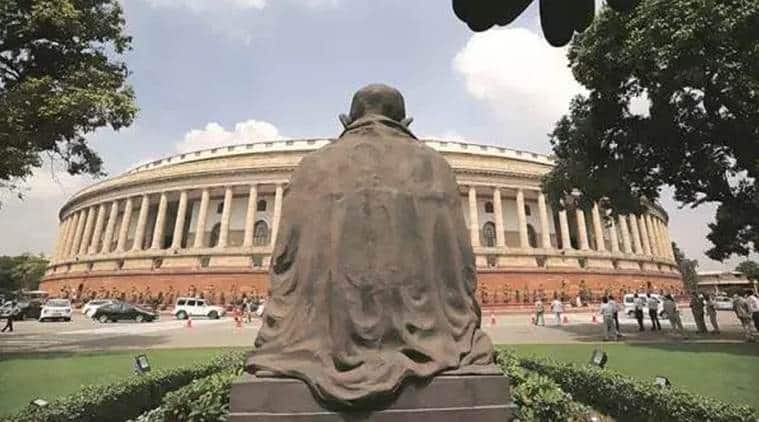 Lessons what we can learn from Gandhi and Socrates

Why Guaranteed basic income is not a solution to mass poverty?

Idea of a universal basic income during 1960s

However, there are a few issues that need to be highlighted –

For instance, the proposed income support is promised for “every poor person”, and not every Indian. Nor specified who should be considered poor or how the programme will be funded.

As the Planning Commission economists pointed out in 1962, there can be no frontal attack on mass poverty without accelerating economic growth.

Let economic growth work for the top eight deciles, while the focus of government welfare spending should be on the bottom two deciles that are denied opportunities for various social or geographical reasons.

Q.1) Consider the below statements with regard to Institutions of Eminence scheme:

Tyranny of the majority

Betrayal of the Mahatma