Provisions of the scheme

The Ministry of Women and Child Development has conceptualized several initiatives to promote safety of women in their living spaces, working spaces and the public spaces. Three of these important initiatives are.

This system was then conceptualized in collaboration with the Ministry of Home Affairs and state governments were asked to put in place a dedicated Emergency Response Centre through which the entire system will be operated.

Some of the key features of the safe city project include:

Ministry of Labour and Employment started VISION ZERO conference and its relevance to Occupational Safety and Health.

The Vision is based on principles of Controlling Risks, Ensuring Safety and Health in Machines, Equipment and Workplaces and Skill Upgradation of Workforce.

Under the aegis of POSHAN Abhiyaan, promoting consumption and household/community production of locally available nutritionally rich food resources has been a priority concern. The academic institutions will serve as resource centres and Nutrition Support Units to the Districts and State administration for technical, training, concurrent monitoring support to achieve the goals of POSHAN Abhiyaan.

Ministry of Home Affairs has commissioned the Bureau of Police Research and Development to conduct a pan-India survey called “ALL INDIA CITIZENS SURVEY OF POLICE SERVICES”. The survey will be conducted through the National Council of Applied Economic Research, New Delhi. 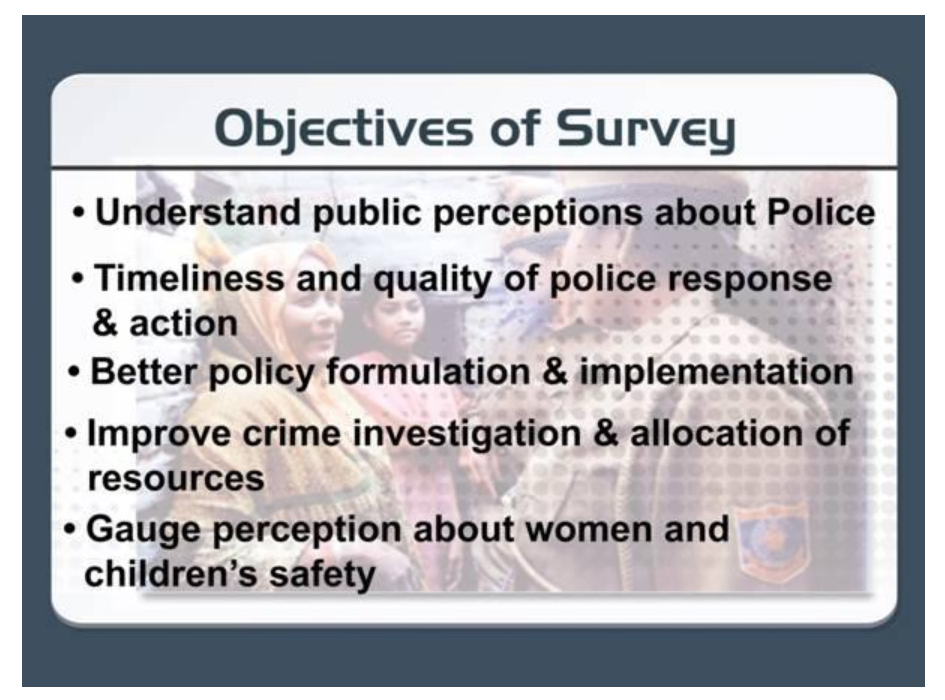 Importance of the survey

The outcome of the survey is expected to bring out useful suggestions for stakeholders in formulating and implementing appropriate policy responses and changes in the functioning of police at the cutting edge and for improving crime prevention and investigation, transformation in community policing, improvement in the access to the justice and increased appropriate resource allocation for police in a systematic manner.

NCST Leadership Award: Awards which will be conferred for significant and exemplary services towards Scheduled Tribes in the country.  The awards will be given in 3 categories i.e.

Central Waqf Council: It is a statutory body established in 1964 by the Government of India under Wakf Act, 1954 (now a sub section the Wakf Act, 1995) for the purpose of advising it on matters pertaining to working of the State Wakf Boards and proper administration of the Wakfs in the country.

642nd birth anniversary of Guru Ravidas: Guru Ravidas was a North Indian mystic poet-sant of the bhakti movement during the 14th to 16th century CE. Venerated as a guru (teacher) in the region of Punjab, Uttar Pradesh, Rajasthan, Maharashtra and Madhya Pradesh the devotional songs of Ravidas made a lasting impact upon the bhakti movement.

He was a poet-saint, social reformer and a spiritual figure. He is considered as the founder of 21st-century Ravidassia religion, by a group who previously were associated with Sikhism He gave the people a message of peace, harmony and fraternity. He made people aware of the evils of discrimination and urged overcoming them.

VIVID 2019: VIVID-Vision Insight and Voices as India goes Digital”- the District Informatics Officer (DIO) meet, is being organised by National Informatics Centre (NIC). The meet is held as an initiative to interact with the DIO’s and to share their experiences as well as contribution, as digital change-makers at the grass-root level in the States.

Runway to a Billion Opportunities: 12th biennial edition of International Aerospace and Defence Exhibition and declared the Aero India 2019 in Bengaluru.

‘Shisht Bharat Abhiyan’: organised by an NGO, theme of the event was to discuss the importance of moral science education in schools and colleges and to include Moral Science as a subject in the educational curriculum.

“Waste to Wonder” Park in South Delhi: this park has set an example for others, as for the first time scrap has been used to create ‘Wealth from waste’. The efforts should be made towards behavioural change of the people and proper arrangement should be made for waste disposal. A system should be developed for recycling of waste that can be reused. The products which cannot be recycled should be minimally used.