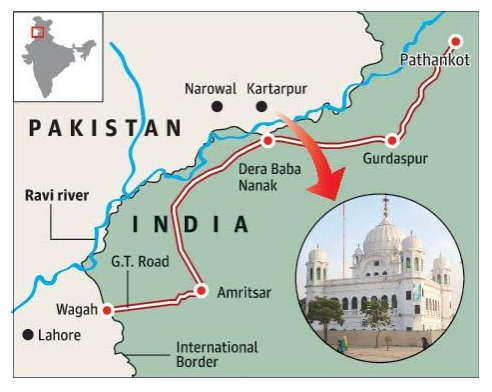 Part of: GS Prelims and Mains III – Environment and Bidoversity

The scientists conducted workshops with the States and culled eight key parameters on the basis of which a vulnerability score could be generated. They included: 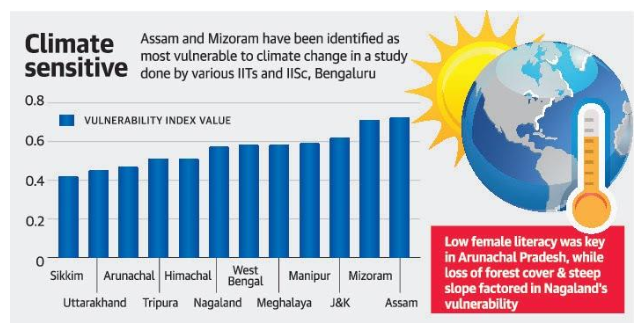 Key cases dealing with death penalty and its application

Collectively, from the above cases, we can draw the following –

Thus, the question of capital punishment needs to be debated away from the general public discourse and on a higher moral plane where there shall be no death penalty in law, regardless of the nature, circumstances and consequences of an offence.

The effects of global warming are already visible.

According to BP Energy Outlook (BPEO) –

Therefore, market incentives fall well short of what it will take to contain global warming within the limits necessary for global survival. It is this market failure that requires muscular policy intervention by governments.

Q.1) Which of the following statements are correct regarding Eco – Sensitive Zones in India?

Q.2) With reference to ‘Eco-Sensitive Zones’, which of the following statements is/are correct?

From revolutions to roses: on Women’s Day

A vote on national security

What happened to poverty estimation in the country?