Part of: GS Prelims and Mains I and III – Geography; Science and Technology

Do you know what causes the Earth’s magnetic field?

Why Earth’s magnetic field is important?

The shape of an urban employment guarantee

According to the PLFS report –

To handle the Urban Employment, Government Policy Framework should –

In the context of the present employment crises, it is worthwhile considering introducing an employment guarantee programme (EGP) in urban areas.

Mission Shakti: India prepare to take the enemy in space 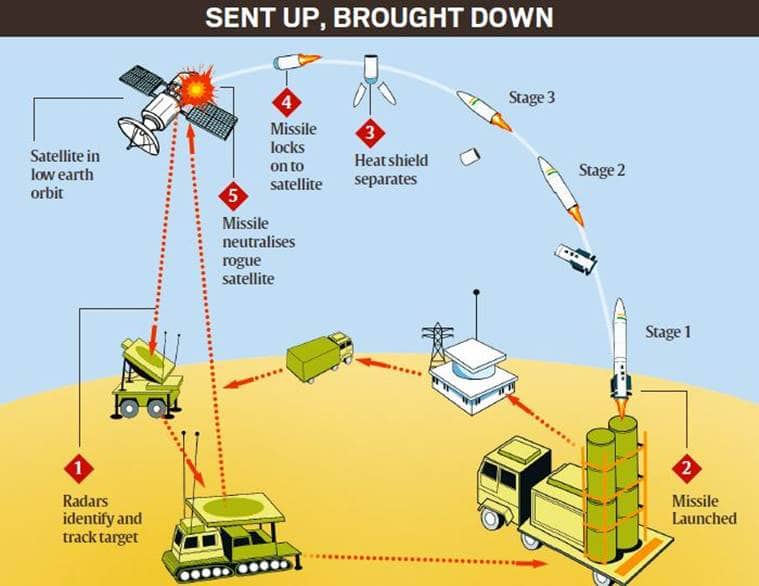 Is India entering into an arms race in outer space?

What is the international law on weapons in outer space?

What the world thinks

There’s a deep asymmetry of power in our society

Their rights to the cities

Why the prosecution fails

A weapon that could change the game if India plays tough

The fading boundary between humans and machines

The world must avert an arms race in space