Manufacturing crashes to a 20-month low

Part of: GS Prelims and Mains III – Indian Economy and issues related to it; Growth and Development

What the constitution says? 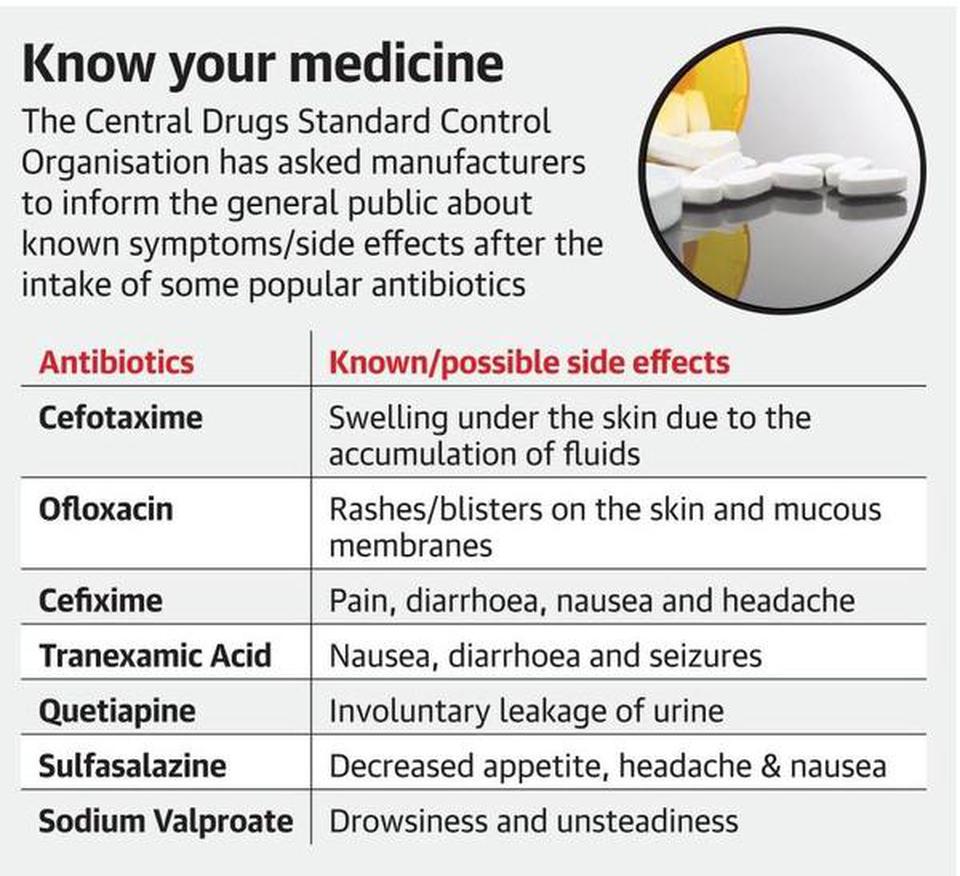 The information of adverse drug reactions on drugs is important given the India faces a problem of misuse of antibiotics.

There are some concerns with existing programmes:

The way ahead: Poverty Eradication

Focus should be on UBS than UBI

The original case for a UBI came from European economists. Europe is perhaps saturated with publicly provided UBS. This is not the case in India, where the task of creating the wherewithal for providing public services has not even been seriously initiated.

Udhampur-Baramulla highway ban and its impacts

Why the ban is draconian in nature and ill advised?

1. Because of the criticality of the Highway:

2. Aganist the principle of Good Governance and Rights of Citizens:

The effect of any response to the Pulwama attack ought not to be an increased alienation that places troops and local people in an us-versus-them timetable. It must, instead, be a doubling up of the security protocol to make life more secure and hassle-free for civilians and soldiers alike.

Message from the martyrs of Jallianwala Bagh

A grim future in Israel

Aligned interests and a big stick

Is India’s unemployment really at a 45-year high? Here’s what data reveals

Why black hole pic is epochal in the history of science?