The BJP now has an overwhelming majority in the Lok Sabha, hopes have picked up again of a radical reorganisation of the economy that improves the “collective good”.

There is a long list of reforms that often appear on wish-lists, each discussed for decades.

There are a few areas where significant background work has been done, and the process needs to move towards conclusion.

Spending the political capital earned by the new government to push through some long pending decisions will act as a stimulus for our economy.

Series of reforms such as e-NAM and the price deficiency payments scheme to deal with farmers’ distress over falling prices were introduced by the last government.

The Centre, taking a leaf out of States such as Telangana and Odisha, introduced income support, indicating a paradigmatic shift in the direction of farm support policy.

A statistical analysis points out that farming has become drought-resilient, with food and horticulture output rising since 2015-16, despite a succession of below-normal or deficient monsoons. The output of milk, fish and eggs have increased sharply over the last decade. Farmers’ income has not improved because of-

Despite record-high food production, policy mis-management has seen agri imports growing at 9.8 per cent CAGR in the last five years while exports growth has been muted at 1.1 per cent CAGR.

Subsidies for paddy and cane in rainfed regions, such as free electricity, have led to inappropriate crop choices.

The Centre is on the right track in its farm policies; its policy mix needs to be fine-tuned. Continuity in income support and workable agri-marketing policies are called for.

A recipe for growth 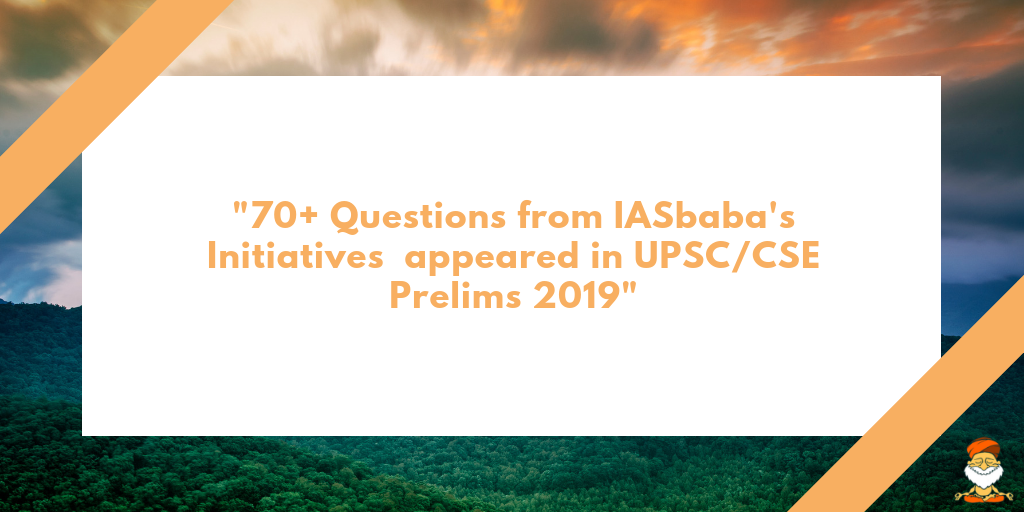