In News: India has successfully launched the Chandrayaan-2 mission.

Chandrayaan 2 is an Indian lunar mission that will boldly go where no country has ever gone before — the Moon’s South Polar Region. Through this effort, the aim is to improve our understanding of the Moon — discoveries that will benefit India and humanity as a whole. These insights and experiences aim at a paradigm shift in how lunar expeditions are approached for years to come — propelling further voyages into the farthest frontiers. 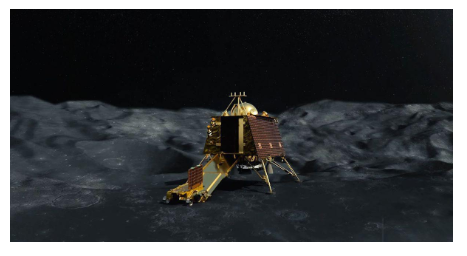 Why are we going to the Moon?

The Moon is the closest cosmic body at which space discovery can be attempted and documented. It is also a promising test bed to demonstrate technologies required for deep-space missions. Chandrayaan 2 attempts to foster a new age of discovery, increase our understanding of space, stimulate the advancement of technology, promote global alliances, and inspire a future generation of explorers and scientists.

What are the scientific objectives of Chandrayaan 2? Why explore the lunar South Pole?

The Moon provides us the best linkage to Earth’s early history and an undisturbed record of the nascent Solar System environment. While a few mature models do exist, the Moon’s origin still needs further explanations. Extensive mapping of the lunar surface will aid us in studying variations in its composition — an essential piece of information in tracing the Moon’s origin and evolution. Evidence of water molecules — discovered by Chandrayaan 1 — and the extent of its distribution on the lunar surface and sub-surface also require further studies.

This area is of special interest because it receives very little sunlight. Some parts remain permanently in the shade, due to the tilt of the moon’s axis. There are giant craters down there creating what are called cold traps: regions cold enough to freeze not just water but also a range of volatile compounds. The temperature of the lunar cold traps can go as low as minus 200 degrees Celsius – so cold that most gases freeze.

The compounds in those cold traps have been possibly frozen for as many as 3 billion years and could contain a record of the early Solar System. They could confirm the Giant Impact Hypothesis: that the moon was formed when, 4.4 billion years ago, an object the size of a planet collided with the earth.

Chandrayaan 2 will use the Vikram lander and Pragyan rover to attempt a soft landing in a high plain between two craters — Manzinus C and Simpelius N — at a latitude of about 70Â° south. The region receives very little light, which makes the charging of solar panels difficult, meaning that the lander and rover could run out of power. 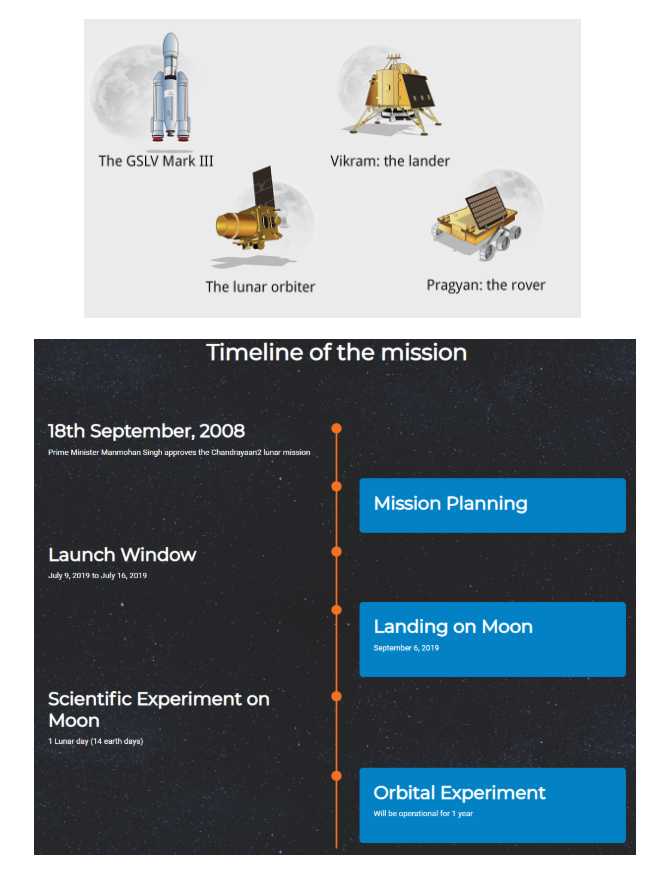 A different side to the Achievement –

Statistics about women scientists in India and the world:

The appointment of Karidhal as mission director of Chandrayaan-2 (with Vanitha M as project director) heralds a new era in the history of women scientists in the country and the world.

For every girl who continues to be told ‘science is not for girls’ or that a career in science would impact family and mommy-track goals, here is a woman icon who has done it all. And, reached the very top — balancing work and family with equal ease and efficiency.

What next: ISRO’s next priority is the $1.4 billion Gaganyaan mission, which aims to put three Indian “gaganauts” — at least one of which will be a woman — into orbit.