Road to agricultural and rural prosperity

A truly agriculture and rural development-focussed Budget, it has adequately met the twin objectives of growth and inclusiveness. The crux of the Budget is ‘sustainability’ in every aspect, be it agriculture practices or economic viability.

A new scheme “Pradhan Mantri Matsya Sampada Yojana” will give enough confidence to those who are in fisheries sector, to enhance their income with better fisheries management, infrastructure creation, increasing production and productivity, improved post-harvest management bringing economic viability of the sector.

Making a pitch for PPP model in railways

Union Finance Minister has proposed a capital expenditure of more than Rs. 1,60,000 crore forthe Railway Ministry for 2019-20. This is the highest ever allocation for Indian Railways.

Railways network will require an investment of Rs. 50 lakh crore till 2030. Thus, to ensure such big investment in modernising Indian railways and its network, the route of public-private partnership (PPP) model has been pitched to achieve faster development.

To modernise and ease congestion of Indian railways, there is a need for constructing new railway lines, gauge conversions (mostly from meter gauge to broad gauge), doubling the present single line, maintain rolling stock and improving signalling and telecommunication along the railway tracks.

There is also need to improve passenger amenities, modernise railway stations and completion of existing dedicated freight corridor projects. Such freight corridor will free up some of the existing railway network for passenger trains. FM highlighted that completing all sanctioned projects will take decades considering its capital nature of investment.

Thus, in such projects PPP model will help in unleashing faster development for completion of work on tracks, rolling stock manufacturing and delivery of passenger freight services. 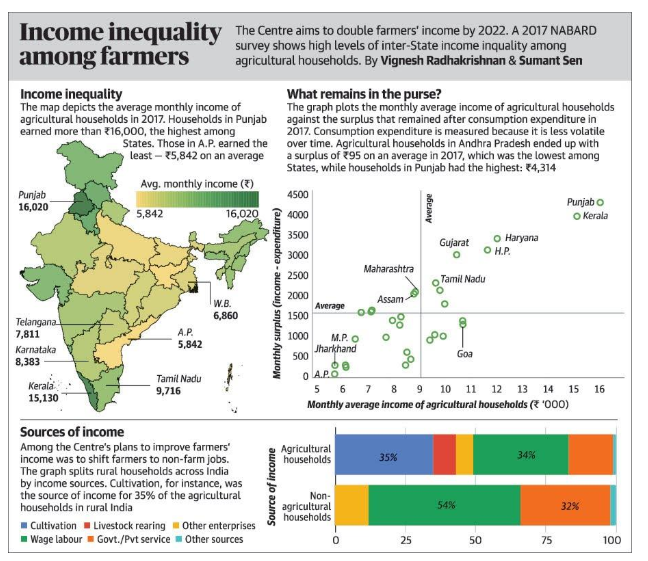 Bucks for the banks: Union Budget

The 2019-20 budget has many interesting features, but it does not have a defining central theme. There were expectations of a big growth push through either tax cuts or large expenditure programmes even if it meant a rise in the fiscal deficit. But the Finance Minister has chosen to be fiscally conservative, opting to play the long-term game, though it could lead to pain in the short term.

The government reiterated its commitment to strategic disinvestment and the declared that it is willing to allow its stake to fall below 51% in non-financial PSUs.

The ‘nudge theory’ of economist Richard Thaler, mentioned extensively in the Economic Survey 2018-19, has been put to use to push forward two of this government’s pet themes — increasing digitalisation of money and promoting electric mobility.

The Union Budget 2019-20 is hoping to spur the economy by revitalising the financial sector. Analyse.