Part of: Mains GS-III – e-technology in the aid of farmers.

Part of: GS Prelims and Mains GS I – Resource distribution 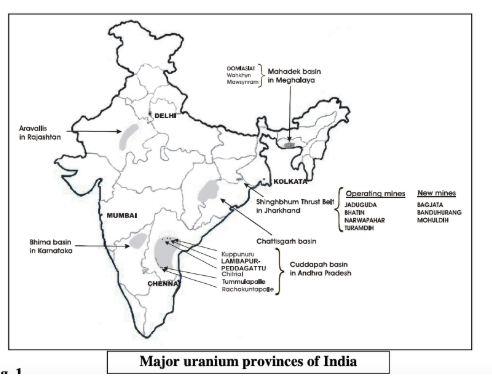 What does the statistics says?

The Composite Water Management Index (CWMI) is a major step towards creating a culture of data based decision-making for water in India, which can encourage ‘competitive and cooperative federalism’ in the country’s water governance and management.

J&K and the world

The question of “Internationalisation”:

Bilateralism is the key to outcomes on the multilateral domain.

Consider the five permanent members of the UNSC.

Q.4) Kajin Sara lake is located in which country?

The imprint of a state juggernaut

A point to ponder over in the POCSO Bill

July 2019, hottest ever month on record: what now?

India’s economic mobility and its impact on inequality