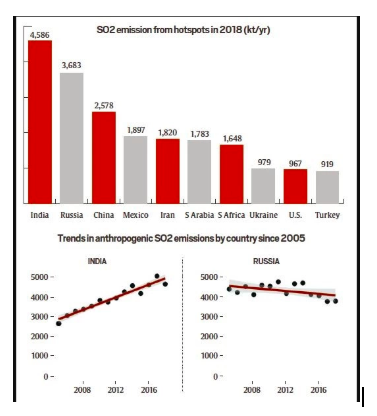 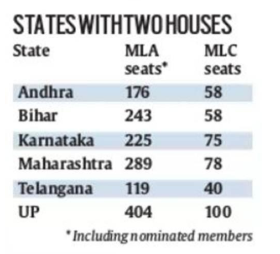 Renewable hybrids can be one solution to the above issues.

As talk of a recession gets louder globally, bond yields are being keenly watched. A government bond yield curve most accurately reflects what investors think about current and future economic growth prospects.

What are bonds yields?

What is happening to US govt bond yields at present? What does it signify?

And what is a yield curve, and what does it signify?

What then is yield inversion, and what does it mean?

How good is yield inversion at predicting a recession?

Assertion (A): India is the largest emitter of sulphur dioxide in the world

Select the correct answer from the codes given below?

Suggestions to rescue India from a structural slowdown