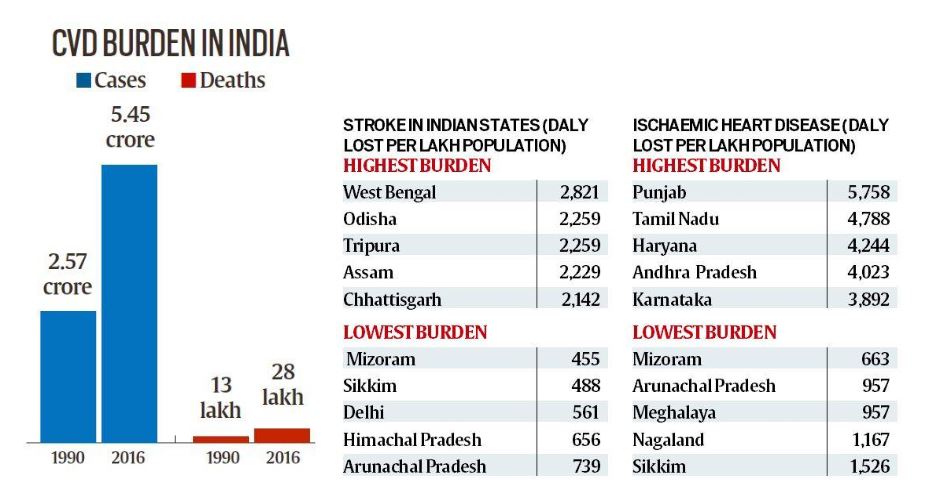 Some policy intervention suggestions to jump-start the aviation market:

Further interventions to be needed:

Talking trade with the EU

A series of economic and geo-strategic factors make the need for an economic deal with the EU more urgent.

First, India risks being left behind amidst a collapsing global trade architecture, rising protectionism and a new emphasis on bilateral FTAs.

Stuck in a ‘grey zone’

Positive aspects of India include:

Q.1) UMANG app by Government of India intends to achieve which of the following objectives?

Q.3) India is a member of which of the following International organisations?

A judicial overreach into matters of regulation