Part of: GS Prelims and Mains GS- I – Indian Society

Part of: Mains GS II – Issues relating to development and management of Health.

Part of: GS Prelims and Mains GS I- Indian Culture 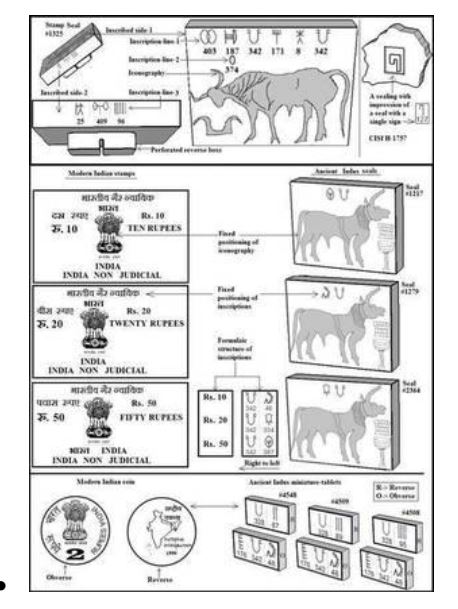 How MSMEs are classified?

The MSMEs are classified in terms of investment made in plant and machineries if they are operating in the manufacturing sector and investment in equipment for service sector companies.

Though the primary responsibility of promotion and development of MSMEs is of the State Governments, the center has passed an Act in 2006 to empower the sector and also has formed a Ministry (Ministry of MSMEs).

What is the potential of India’s MSME sector?

Importance of MSME in India:

The list of the problems that are faced by existing/new companies in SME sector are as under:

An age-related sunset clause to downsizing flexibility (as recommended by the ES) could switch off investment in MSME:

On the supply of credit:

Since banks have to now move in where NBFCs fear to tread, there could be process delays resulting from difficulties in due diligence, especially for locations spatially removed from major urban centres.

Steps taken by the Government:

What the Bill provides?

The National Medical Commission Bill of 2019 proposes to have four autonomous boards to take care of its different functions:

(iv) Ethics and Medical Registration Board to regulate and promote professional conduct and medical ethics and also maintain national registers of (a) licensed medical practitioners and (b) Community Health Providers (CHPs).

Six reasons why governments would like to regulate medical education:

How technology can be harnessed for social good

The rise of unemployment rate, within various religious groups