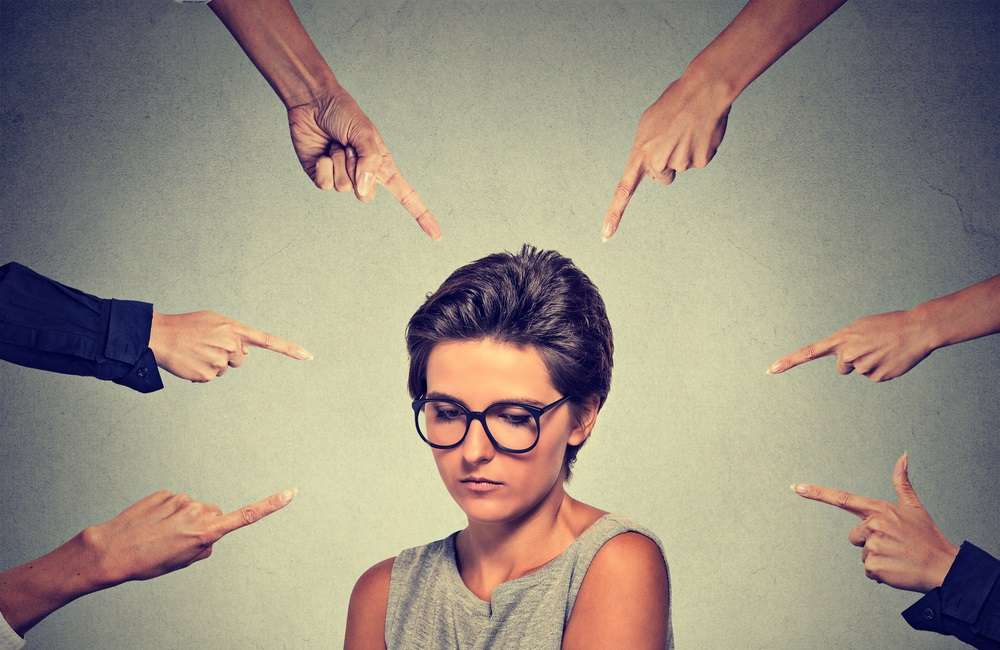 You might wonder what the connection is between guilt and success. There is a connection and a very strong one at that. There are two ways in which guilt and success are connected; one is, guilt stops you from taking time to do things that matter to your success, and the other is guilt subconsciously makes you want to not try hard enough to succeed.

Just pause for a moment and think about the exact feeling of guilt. It is a complicated emotion that is connected to so many other emotions. Guilt is one of the primary emotional forces responsible for failure. And it is guilt that people use to keep reminding you that you are not good enough to succeed greatly.

Guilt is not only a feeling that you experience when you have done something terribly wrong. There are so many instances where you feel guilty for even things you have not done. One of the hardest things to know is if you are right when you have done or not done something. This unsure feeling is what leads to guilt. In fact you don’t need a reason to feel guilty. Just not being sure about the right and wrong of actions is enough to create guilt.

Since most of the time we live in the gray are of not being sure about the exact right, the exact truth and exact good, we replace this feeling of uncertainty with feelings of guilt. Almost 90% of the reasons for which we feel guilty are simply imaginary. Yes, certainly there are a few things for which we can genuinely feel guilty, but most other times it is simply a negative limiting emotion that has no basis in reality.

It is important to understand that the single biggest factor that can hamper your progress in life is the feeling of guilt. Guilt is such a deep negative emotion that it can completely destroy your self-confidence. It can completely make you feel worthless. One of the main reasons why guilt is such a negative emotions is because it is self-inflicted.

It is a lot easier to fight negative emotions when generated by others, than when it is created by us. Since guilt is almost always a self-condemning cathartic process, it becomes embedded deeply in our psyche affecting all our daily actions and future goals. Guilt destroys your self –image which is one of the crucial things that contribute to your success.

So then, how can you avoid the habit of feeling guilty for anything and everything? You can go beyond this habit by establishing your own rules of right and wrong and sticking by it. When you don’t have your own measuring yardstick of right and wrong you are constantly looking for approval from people around you and when you don’t get the necessary approval for your behavior you feel guilty. The easiest way to avoid this is to precisely define what is right and wrong for you and live by it. This might sound a little crazy, but this is the only way to go beyond daily guilt and succeed in life.

Current Affairs Focus (CAF) – Day 6:The last leg of your journey before the final test !