Housing is a fundamental requirement of human existence. The requirement of shelter is so basic that in common parlance in India, it is clubbed together with food and clothing as the troika of basic human needs of roti, kapda, and makaan. It is no wonder that housing is a key social demand, and a priority area for governments, both at the Centre and the states.

Real estate developers are expected to deliver over 4.5 lakh affordable housing units in the coming 15 months, claims a research report by PropTiger.com. With the vision of providing housing for all by 2022, the new government has rolled out various measures to boost the sector in the last few months. 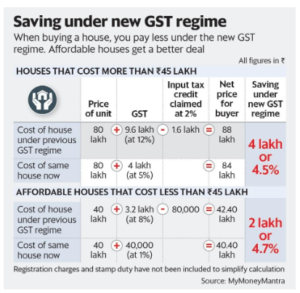 How pricey is India’s urban rental market today, and how does affordability vary across major cities?

A Mint analysis of rental housing data across India’s top six metros (Delhi, Mumbai, Kolkata, Chennai, Hyderabad and Bengaluru) shows that Hyderabad has the cheapest rents on average ( ₹11,000) and Mumbai has the most expensive rents ( ₹38,200). These values are for a 650 sqft apartment, the rough size of a one bedroom-hall-kitchen (BHK) apartment.

One reason why this has not become a major political issue yet is that tenants are still a minority across India’s largest cities. Across Delhi (including all districts of the city), Mumbai (including Mumbai and Mumbai Suburban districts), Kolkata, Chennai, Hyderabad and Bengaluru, 60% of residents live on properties they own, according to the 2011 census.

What are the solutions?

Roping in the private sector under the Public-Private Partnership (PPP) model: Among other initiatives, the government needs to 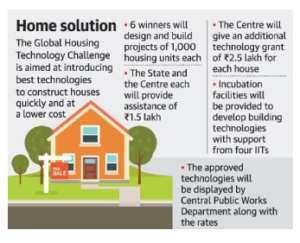