Education of mothers directly linked to better nutrition for children 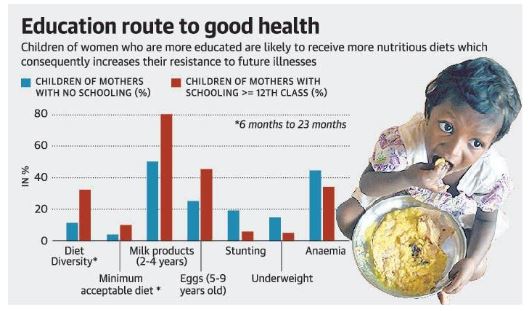 Many denied PDS rice due to non-seeding of Aadhaar

One Nation, One Ration card

Tax evasion and base erosion and profit shifting

Base erosion and profit shifting (BEPS):

Idea Proposed by the Independent Commission for the Reform of International Corporate Taxation, or ICRICT

The OECD G20 Base Erosion and Profit Shifting Project (or BEPS Project):

The International Monetary Fund has estimated that countries lose $500 billion a year because of “base erosion and profit shifting” (BEPS). Examine.

The economic slowdown in the country

For example Auto manufacturers: New safety and emissions standards increased the cost of vehicles, nine states raised taxes on car sales, and the banks and finance companies that fund dealers and 80 percent of consumer car purchases were paralyzed by the credit crunch.

Measures taken and their impacts :

Q.2) Baul music is predominant in which State/region of India ?

Prize for peace: On Nobel for Ethiopia PM

A lodestar to steer the economy

Where Do I Belong?