US to sell $1 billion worth defence equipment to India

The US State Department has approved the sale of naval guns and other equipment worth $1 billion to India for use against warships, anti-aircraft and shore bombardment.

Key milestones in India – US relations

Background of the Arab Spring:

Which of the above statements are not correct:

Should we do away with subsidies for higher education?

To the power of two: On the Rajapaksas

The whiff of a new Arab Spring in West Asia?

Mother tongue must be the medium of instruction to preserve India’s cultural diversity, heritage 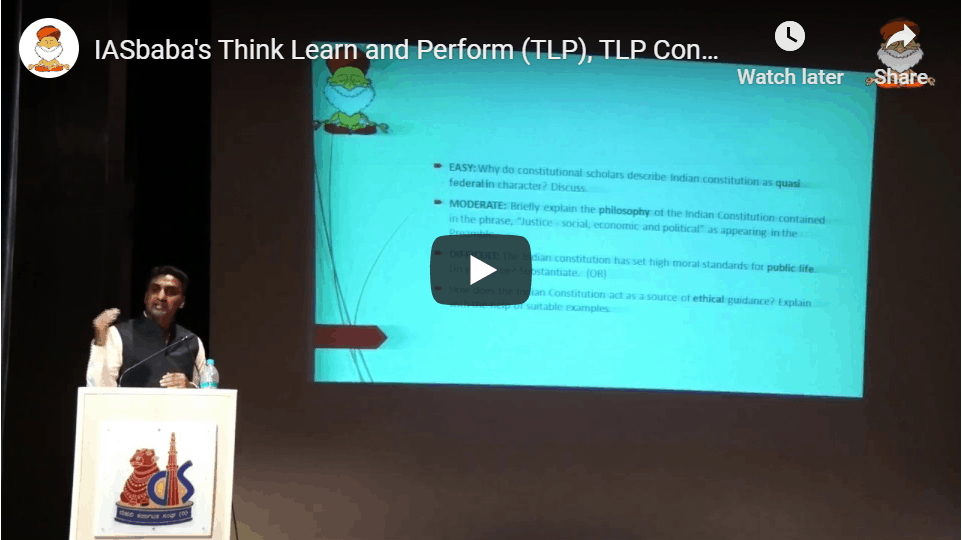