Health emergency declared in the Capital

Women to be inducted in Army by end-2021 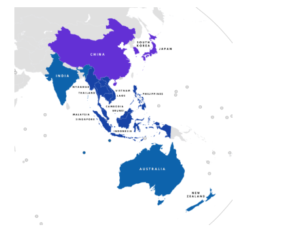 PM10 : inhalable particles, with diameters that are generally 10 micrometers and smaller; and

PM2.5 : fine inhalable particles, with diameters that are generally 2.5 micrometers and smaller. 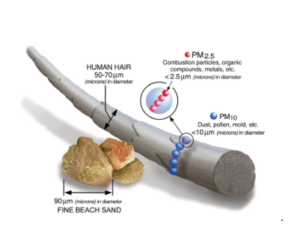 Q.2) CHAVANG KUT is a festival celebrated predominantly in which regions/state of India?

Q.3) Mekedatu project often seen in news is being planned across which river?

Which of the following statements is/are not correct?

From bad to worse: On core sector output