Ban proposed on sale, ads of junk food in schools 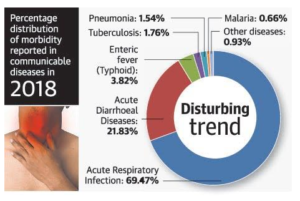 A victory for the dairy sector 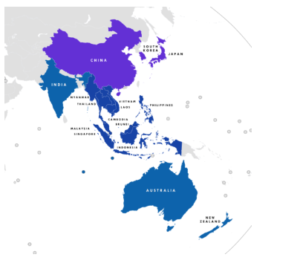 Why Australia and New Zealand have deep interest in RCEP agreement?

B R Ambedkar was right in saying that although the CJI is a very eminent, person, “the Chief Justice is a man with all the failings, all the sentiments and all the prejudices which we as common people have…”

Safe, for now: On India opting out of RCEP

Back to the blackboard: On NEET crisis

In RCEP negotiations, Delhi has been consistent. It is right to put its own interests first

The truth about air pollution in Delhi