Rise and Fall of ISIS (PART 2)

One Group, Many Names:

ISIL: This acronym stands for “Islamic State of Iraq and the Levant.” The Levant is a broad geographical region that includes Syria, Lebanon, Palestine, Israel and Jordan.

IS: The shortened “IS” simply means “Islamic State.” In 2014, the militant group announced they were officially calling themselves IS because their goals for an Islamic state reached beyond the areas identified in other titles.

Daesh: Many Middle Eastern and European governments have used this Arabic acronym for “al-Dawla al-Islamiya fi al-Iraq wa al-Sham,” which translates to “Islamic State of Iraq and Syria,” to address the group. However, ISIS doesn’t approve of the name, and in 2014, threatened to cut out the tongue of anyone who called them Daesh in public. 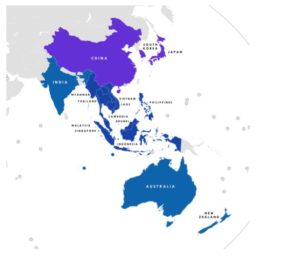 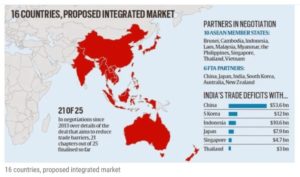 Q.1) NH 766 often seen in news passes through which of the following States of India?

Thumbs down: On Moody’s negative rating

At the altar of national security

Water finally gets priority it deserves

A reasonable reconciliation is necessary