Golden Leaf Award in the Most Impressive Public Service Initiative category for the year 2019: Tobacco Board of India

To Tobacco Board of India, for its efforts to initiate various sustainability (green) initiatives in Flue-Cured Virginia (FCV) tobacco cultivation in India

The Golden Leaf Awards were created to recognize professional excellence and dedication in the tobacco industry by Tobacco Reporter, an international magazine in the year 2006. Tobacco Board got this award for its best outstanding public service in sustainability to the industry for its –

Tobacco Board believes that these unique initiatives pioneered by Tobacco Board for the overall benefit of the farming community and sustenance of the tobacco industry as a whole are proving to be promising in achieving the ultimate goal of sustainability.

India is the world’s fourth largest producer of FCV tobacco. About 88,000 FCV tobacco farmers and their families in the states of Andhra Pradesh and Karnataka are dependent on this crop for their livelihood.

In order to address the negative effects of tobacco cultivation that extend beyond those on health to economic problems and environmental degradation and to ensure sustainability, Tobacco Board has taken various initiatives relating to extension activities –

Tobacco Board is a statutory body established under Ministry of Commerce and Industry. The main functions of the Board include regulating the production and curing of Virginia tobacco in India, implementation of extension and developmental activities for improving the yields and quality of tobacco, facilitating sale of tobacco through e-auctions on the auction floors of the Board, undertaking various grower welfare measures and export promotion of tobacco and tobacco products.

As part of largest Foreign Direct Investment project of Indian Railways, Ministry of Railways and Alstom came together in 2015 to transform the heavy freight transportation landscape of the country. A landmark agreement worth 3.5 billion Euro was signed to manufacture 800 electric locomotives for freight service and its associated maintenance.

As part of the project, factory along with township has been set up in Madhepura, Bihar with capacity to manufacture 120 locomotives per year. The project will create more than 10,000 direct and indirect jobs in the country. More than Rs 2000 Crores invested in the project already by the company.

On the occasion of the 40th UNESCO General Conference, Shri Ramesh Pokhriyal ‘Nishank’, Union Minister, Ministry of Human Resource Development, Government of India, launched the first of its kind ‘Industry Guidelines on Digital Learning (discussion draft)’ at the Ministerial Roundtable on ‘Media and Information Literacy and Games in the Digital World’.

The Roundtable was jointly organized by the Government of Finland and the Government of India, in partnership with UNESCO Headquarters and UNESCO’s category 1 institute, Mahatma Gandhi Institute of Education for Peace and Sustainable Development (MGIEP).

The Draft Guidelines were developed by UNESCO MGIEP, based in New Delhi, responding to the Vizag Declaration on Digital Learning adopted at TECH 2018, an international conference co-organized by UNESCO MGIEP and the State Government of Andhra Pradesh.

Building on the neurosciences of learning, which shows that parts of the brain can be ‘wired’ or ‘trained’ in intellectual as well as emotional intelligence, the Institute promotes the whole-brain approach to learning and harnesses the power of digital technologies to enable innovative pedagogies.

Technology is increasingly permeating our everyday lives. Leveraging the power of technology is key to high quality, inclusive and equitable education. According to a KPMG and Google report, the EdTech market in India is set to grow to $1.96 billion with around 9.6 million users by 2021, from $247 million and 1.6 million users in2016.The massive influx of digital learning resources has made the task of selecting appropriate digital learning games, applications or tools difficult for teachers, parents and school leaders.

These challenges highlight the importance of creating a set of guidelines for educational technology developers to integrate principles of good learning with digital pedagogies that are aligned with the values of peace, non-discrimination and sustainable development as enshrined in the Sustainable Development Goals (SDGs).

Chairman Shri Venkaiah Naidu said; “Indeed, Rajya Sabha has all through been a lively and sagacious institution. It should continue to function with even greater vigor and zeal towards fulfilling the aspirations of the people, especially, the younger ones. Still, some missed opportunities may not be ruled out. We need to learn from the experience of the last 67 years and strive to make our Parliament even more effective towards building a New India which compares favorably with the better placed in the comity of the nations. Time is the essence in doing so and for making up for the missed opportunities.”

Motorists in high-altitude sectors like Ladakh, Kargil, Kaza and Keylong face the problem of freezing of diesel in their vehicles when winter temperatures drop to as low as -30o Celsius. Indian Oil has come up with an innovative solution to this problem by introducing a special winter-grade diesel with a low pour-point of -33o Celsius, which does not lose its fluidity function even in extreme winter conditions.

The new status will accelerate the pace of holistic development of the region and bring prosperity to the people at par with the rest of India. Availability of winter-grade diesel will promote tourism and smooth transportation in Ladakh Region during extreme winters – big step towards promoting ease of living

“The human mind is the most powerful and creative laboratory which tests millions of ideas on a daily basis. And when ideas are given the wings of freedom and the flight of imagination, new and innovative solutions are created”

Governing Body of International Treaty of Plant Genetic Resources for Food and Agriculture (ITPGRFA): ITPGRFA also known as Seed Treaty, is a comprehensive international agreement for ensuring food security through the conservation, exchange and sustainable use of the world’s plant genetic resources for food and agriculture (PGRFA), as well as the fair and equitable benefit sharing arising from its use. It also recognizes farmers’ rights, subject to national laws.

The main challenge thrown by the British rule and colonial modernity under the pale of capitalism was for Hindus to justify their existence as a society. Who were they? Could Hindus survive in a modern world dominated by the expansionist organised religions, nations and nation-state?

Savarkar responded to these challenges. The coming together of various pagan traditions as Hinduism to meet the challenge of the Abrahamic monotheism is a centuries-old process. Savarkar consolidated it under a new ideological construct. He wielded it into a coherent political construct, Hindutva that aimed to answer the challenges of the modern world, especially the charge of the colonialists that India is not a nation and hence unworthy of self-rule.

For India to be able to resist imperialism, a nation had to be born. For Savarkar, that nation was a Hindu Rashtra. Only a Hindu nation transcending caste, regional and linguistic barriers was capable of resisting imperialism. No longer would invading armies roam around the countryside; no longer would India be a playground for colonial powers; no longer would its people and cities be pulverised by warlords for they would have to face a powerful Indian state created on the foundation of a Hindu nation. And the foundation of this Hindu nation was Hindutva.

Savarkar was a radical and his Hindutva, too, was a radical break in Hindu thought: anti-caste, reformist, modernist and futuristic. It was a modern Hindu response to the modern world.

Death – 1964: Savarkar declared his wish to attain Samadhi and started hunger-strike on February 1, 1966 and passed away on February 26, 1966. He believed that his purpose of life is solved as India has gained Independence.

In 2002, Port Blair airport at Andaman and Nicobar’s Island was renamed after Veer Savarkar International Airport. 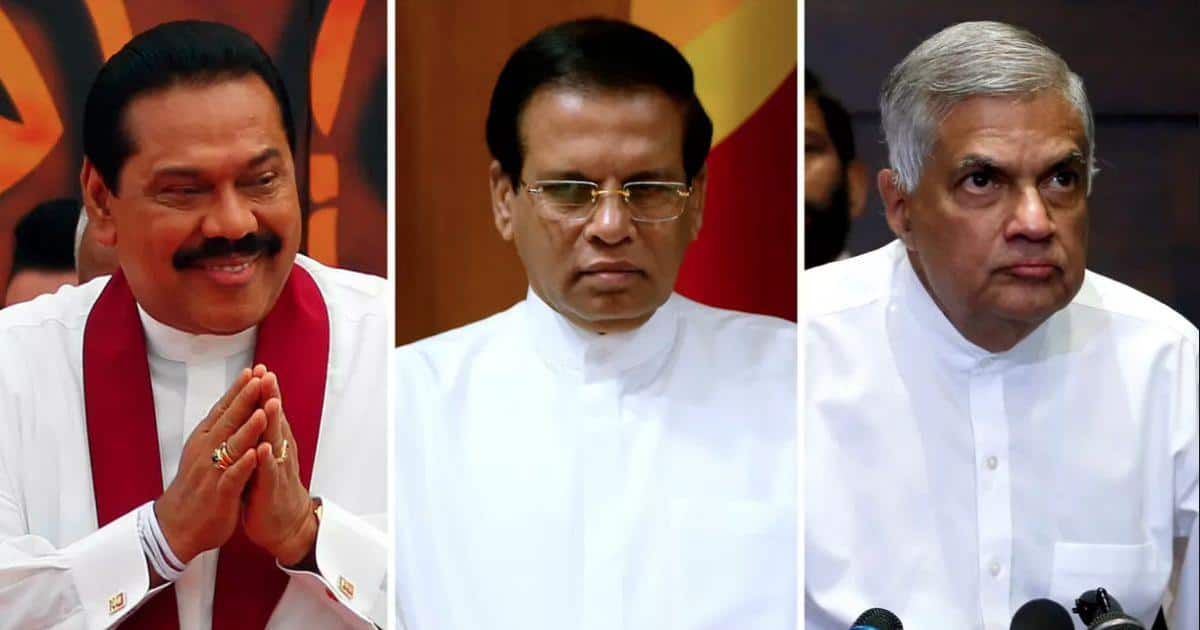