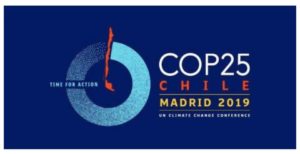 The aim of the agreement is to decrease global warming, enhancing the implementation of the UNFCCC through: 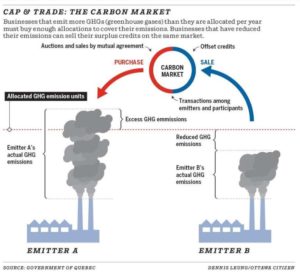 Protests against the Citizenship (Amendment) Bill 2019