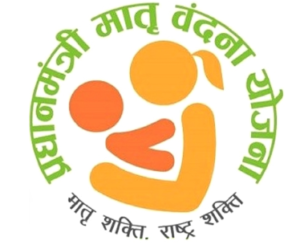 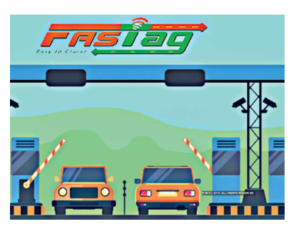 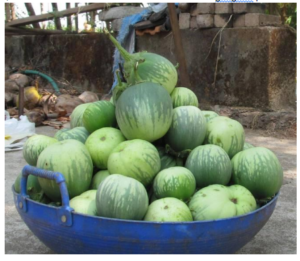 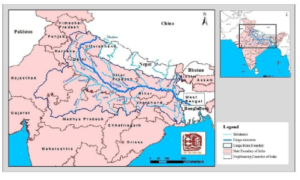 US and China : ‘Phase One’ agreement

Impact of trade war on India :

China has agreed to increase its total purchases of US goods and services by at least $200 billion over the next two years. Also included is a commitment by China to increase its buying of US agricultural products 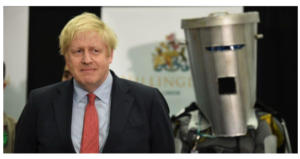 What does the result mean? 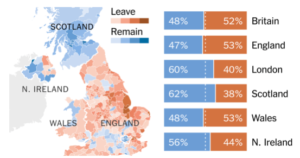 Why is the UK leaving?

What is the European Union?

Advantages and disadvantages for India

Q.1) Consider the following statements about Phase One Agreement recently seen in news

Many mutinies: On protests against amended citizenship law

The distinct cry of an imperilled frontier

In Britain, there’s a lot to get done

View From The Neighbourhood: India disappoints