Concrete Maturity Meter: To measure the strength of concrete 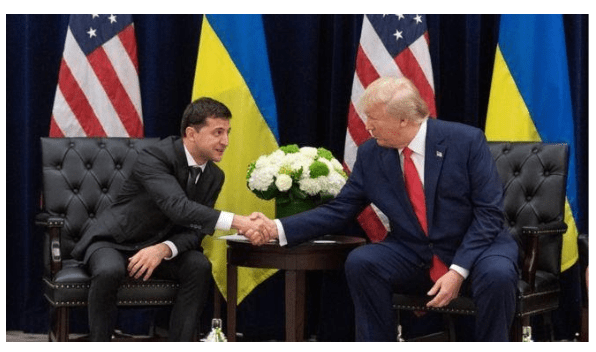 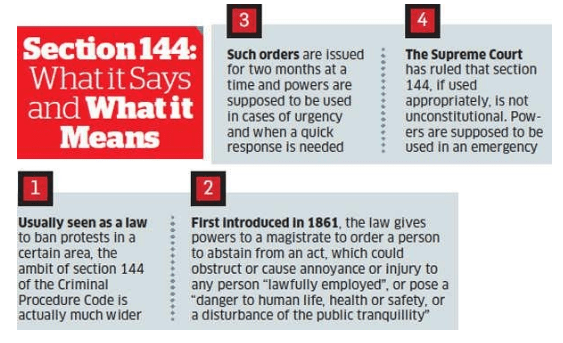 Q.3) Consider the following statements about United Nations Convention on the Rights of Child (UNCRC)

Q.4) Operation twist recently in news is related to which of the following areas?

Protest and order: on anti-CAA protests

Not unimpeachable: on Donald Trump’s impeachment

Should the government exit navratna companies?

Implementation of nation-wide NRC will put India in a state of conflict. Govt must step back

The NCLAT ruling vexing beyond Tatas

Against burning woods to protect the wood