Google and Amazon are under Scrutiny for their influence on consumer privacy, labor conditions, public discourse and violation of antitrust law

This has led regulators across the world to frame guidelines/policies so as to curb their market monopoly power.

What are the primary sources of tension between these companies and Governments?

There are two sources of tension relating to these four tech firms that have caused alarm across the United States, Europe and elsewhere:

Amazon: It is an online sales platform has disrupted the traditional business of retail sellers and small business. Allegations that Amazon favours its own self-branded products over those of third-party sellers through manipulation of search results.

Apple:  Its App Store policies, specifically regarding how Apple ranks search results on that platform, is questioned as it has lead exclusion of certain competing apps from the Store (Ex. Spotify). Questions have also been raised on how Apple determines the share of revenue it takes from in-app purchases

Facebook: Regulators have focused their attention on Facebook’s acquisitive streak in capital markets, for example, the U.S. Federal Trade Commission (FTC) enquiry into whether Facebook defensively purchased certain companies to maintain its dominant market position in the social networking ecosystem.

Google: This company handles more than 90% of online searches across the world. In recent years concern has grown over the fact that Google has increasingly been sending users to its own sites to answer their queries, including products such as Google Flights and Google Maps. Thus there are allegations of abuse of its dominance in internet search, advertising and its mobile system, to the detriment of rival content producers. The European Union has already fined Google $5.1 billion in 2018.

What steps has US authorities taken against these tech giants?

What is the Political Scenario in USA with regard to these investigations?

What are anti-trust laws? 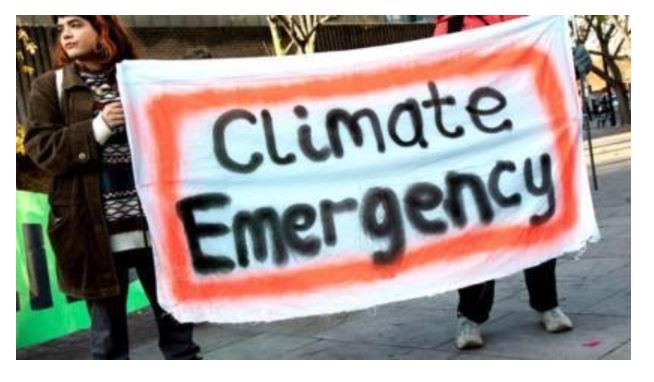 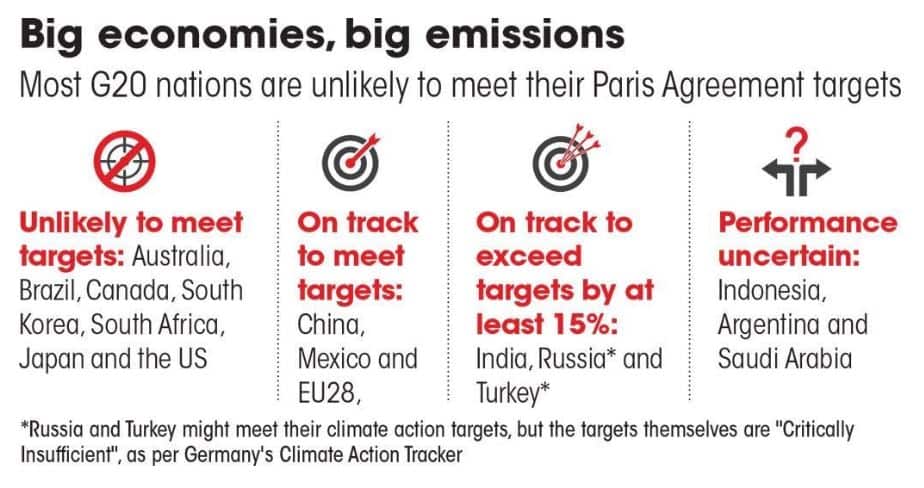 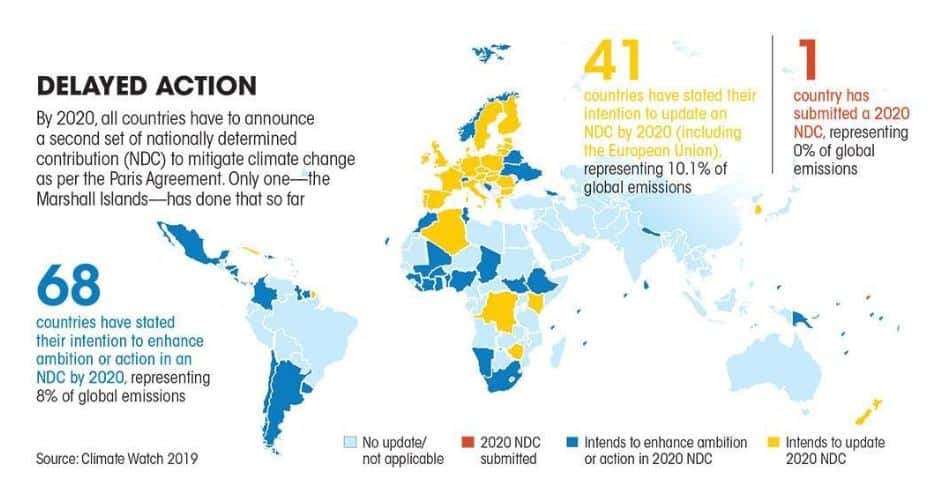 Q.3) Which of the following best describes the term ‘import cover’, sometimes seen in the news?

Q.4) Golden Triangle and Golden Crescent often seen in news is related to which field of interest?

Whither Amaravati?: on three capital cities for Andhra Pradesh

An impeachment that partisans will Trump

Gandhiji would have been at the barricades

Somewhere up above temples touching sky