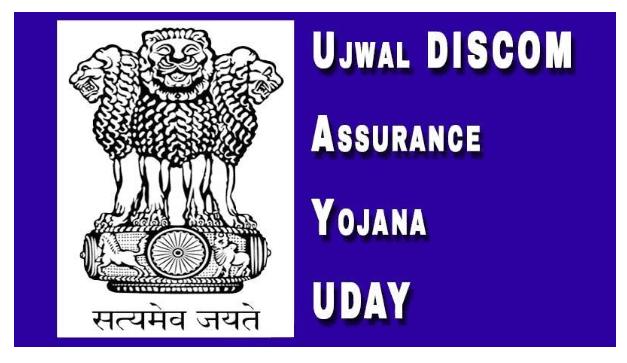 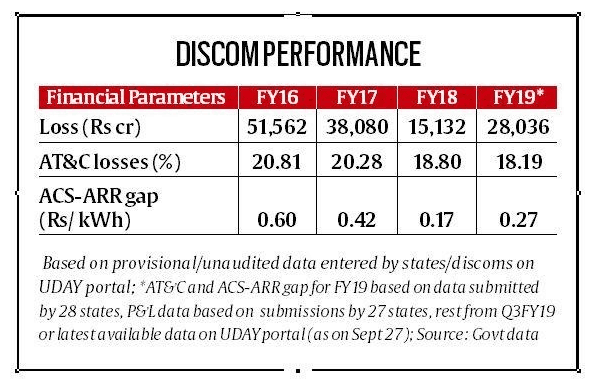 Problems with the Sector:

The massive transmission and distribution losses can be attributed to the following reasons:

The utility of UDAY: