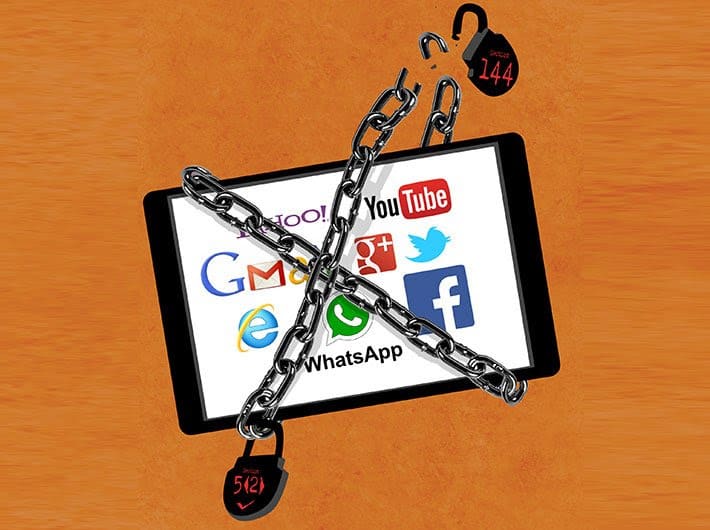 What are the impact of such restrictive measures, especially blocking internet access?

What was the Supreme Court ruling in case dealing with internet shutdown in J&K?

With regard to Section 144

Criticisms of the judgement

Case for Tulu Language to be included in Eighth Schedule

Advantages of Inclusion of a Language in Eighth Schedule:

Q.1) Sea Guardian is a bilateral Naval Exercise between which two countries?

Q.2) Jallikattu often seen in the news is predominantly associated with which region/state of India?

Q.5) Yuelu Proclamation is related to which of the following field?

About shooting down of Ukranian plane by Iran