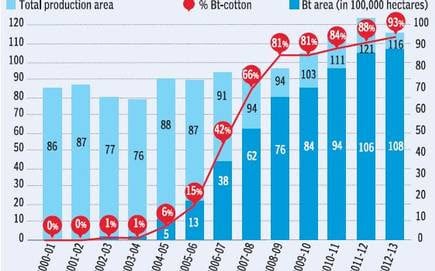 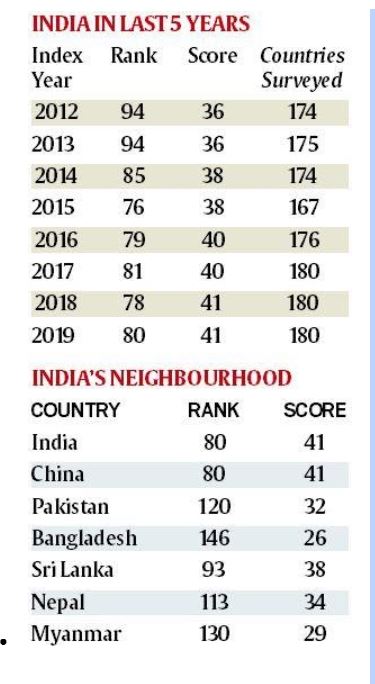 AUSCHWITZ – 75th Anniversary of its liberation

The article brings out difference between Hybrid Bt seeds vs Varieties and points out to various advantages of High Density Planting of non-Bt varietal cotton seeds – low cost labour, higher producivity, non-dependence on foreign seed companies, less use of pesticides and suitable for India’s climatic conditions.

The following are the counter-arguments made in support of Bt Hybrid Cotton seeds.

Argument 1: GM cotton covers 95% of the area under cotton and that there are no choices for farmers.

Argument 2: Low productivity of India’s Bt Cotton as compared to other Countries

Other arguments/facts in support of Bt Cotton Seeds are:

Q.3) Which of the following states enjoy special provision under Sixth Schedule of the Constitution

About the liberation of Auschwitz – 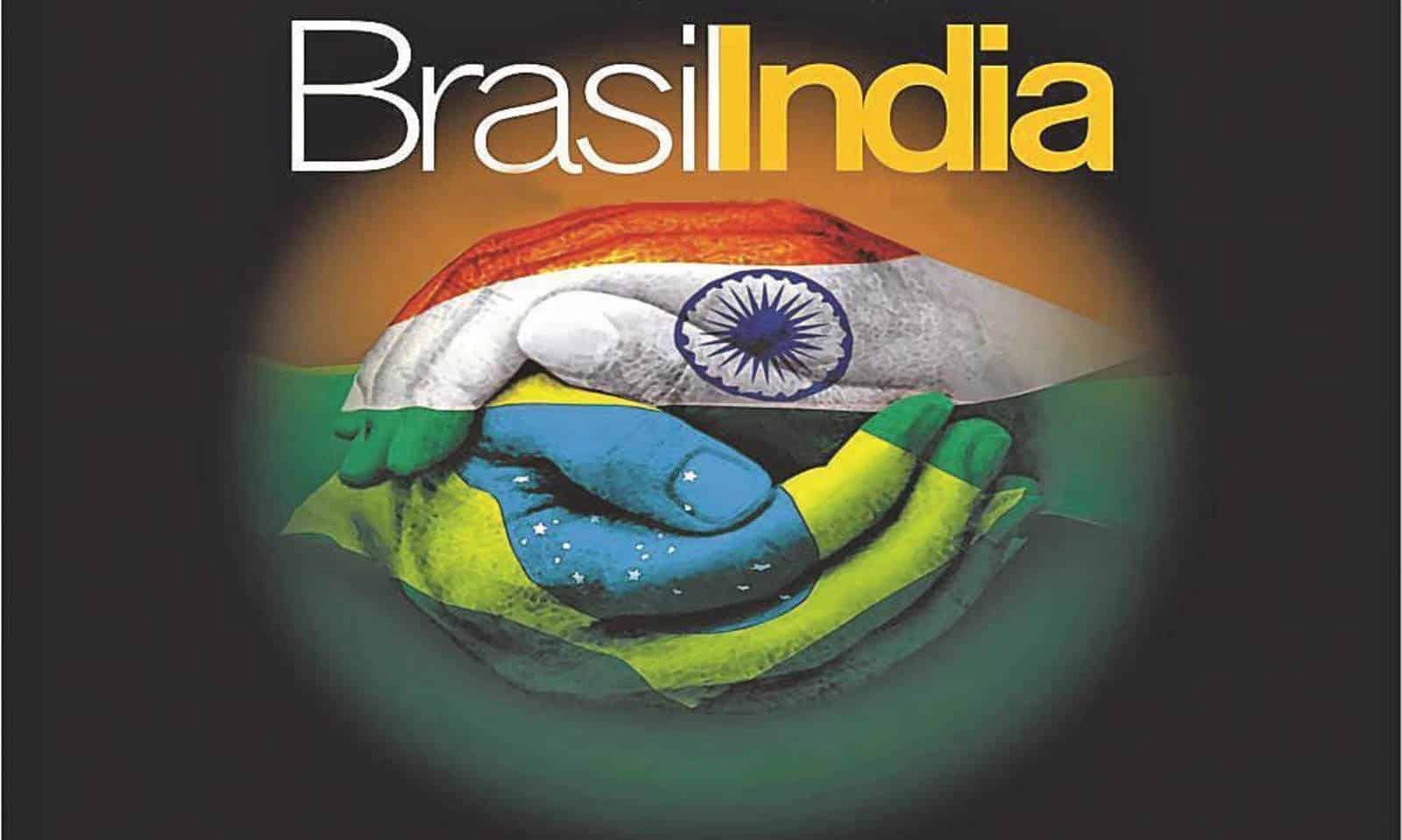