The Galapagos National Park, where Diego lived, called off the captive breeding programme. 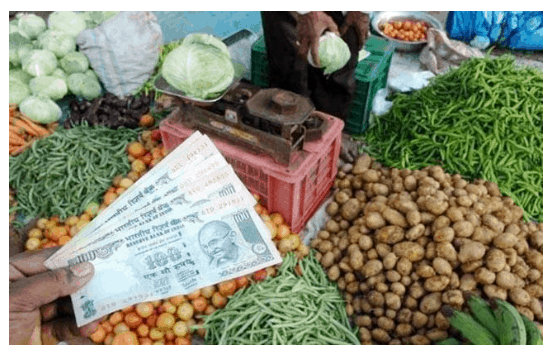