In News: PMAY – Pradhan Mantri Awas Yojana: one of the world’s most ambitious and biggest housing schemes, ‘Housing For All by 2022’ announced by Prime Minister Narendra Modi in 2015, has accomplished a crossed a big milestone. It has recently expanded its scope to cater to the housing needs of the mid-income group, besides the economically weaker sections (EWS) and low-income group (LIG). It has sanctioned one crore houses under the Prime Minister Awas Yojana – Urban category and that too in a short span of four years from 2015 to 2019.

A) Roping in the private sector under the Public-Private Partnership (PPP) model:Among other initiatives, the government needs to 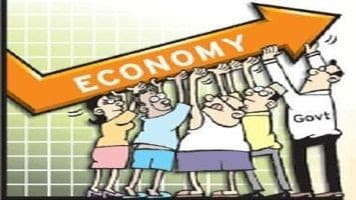