Supreme court on reservations in Job

From Prelims Point of View :

From Prelims point of view :

Pangolins be the source of novel coronavirus 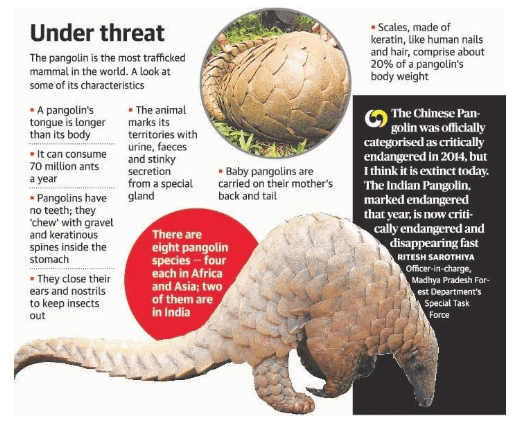 How cyclones are named?

May 2019 NGT order had stated that

Concerns with the notification

Q 1. The power of the Supreme Court of India to decide disputes between the Centre and the States falls under its

Q 2. Which one of the following pairs of metals constitutes the lightest metal and the heaviest metal, respectively?