Money earned in India by NRIs will be taxed

Coronavirus : Study on bats and bat hunters in Nagaland 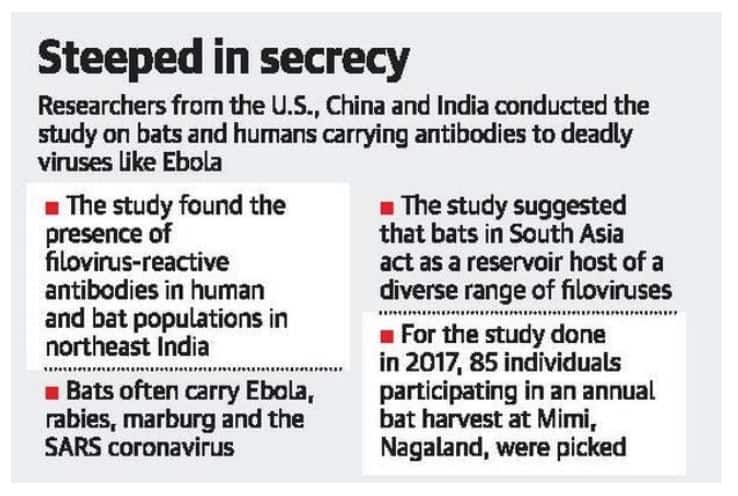 CRZ Notification 2018 is based on the recommendations of Shailesh Nayak committee.

FINANCIAL FRAGILITY IN THE NBFC SECTOR

THALINOMICS: THE ECONOMICS OF A PLATE OF FOOD IN INDIA

GDP growth pegged at 6-6.5% in fiscal year starting April 1, up from 5% in current fiscal

To achieve GDP of $5 trillion by 2024-25, India needs to spend about $1.4 trillion over these years on infrastructure

About 76.7 % of the households in the rural and about 96 % in the urban areas had houses of pucca structure

Q.1  When the annual Union Budget is not passed by the Lok Sabha ?

Q 2.  What is the difference between “vote-on-account” and “interim budget” ?

Q 3. Under which one of the following Constitution Amendment Acts, Bodo language was added to the list of languages under the Eighth Schedule of the Constitution of India, thereby raising their number to 22?