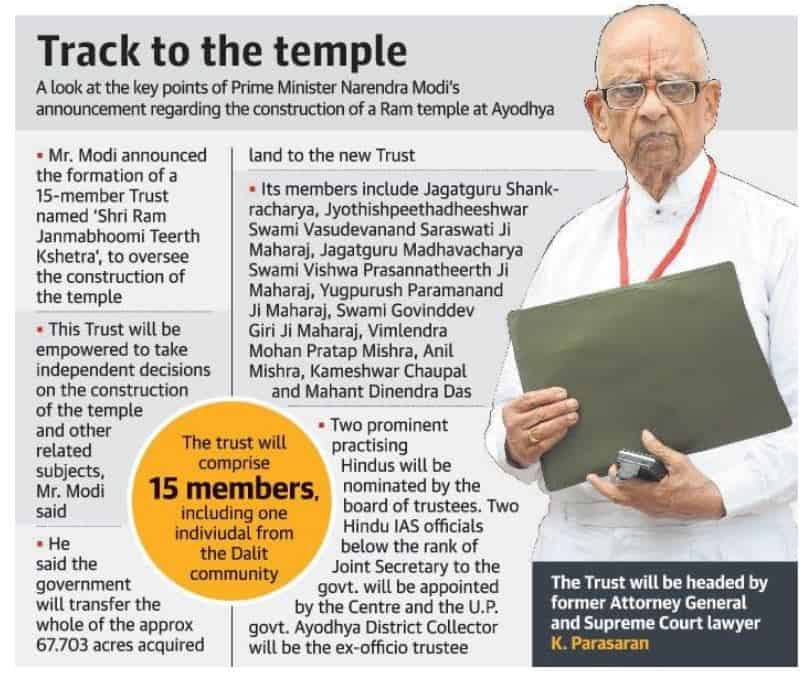 From Prelims Point of vew:

Navy will have its third Scorpene sub this year

From Prelims Point of vew:

15th FC (Chair N.K.Singh) constituted by the President of India under Article 280 of the Constitution on November 27, 2017 was given an extension and recently submitted its first report

Devolution of taxes to states: The share of states in the centre’s taxes is recommended to be decreased from 42% during the 2015-20 period to 41% for 2020-21.  The 1% decrease is to provide for the newly formed union territories of Jammu and Kashmir, and Ladakh from the resources of the central government.

In 2020-21, the following grants will be provided to states:

Q 1. Which one of the following was probed by the Liberhan Commission?

Q 2. How is the National Green Tribunal (NGT) different from the Central Pollution Control Board

Which of the statements given above is/are correct:

About Solution to Economic Crisis: