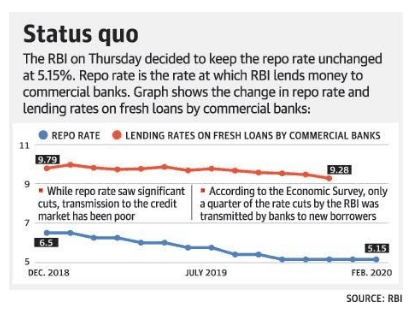 The DefExpo is biennial event organized by Ministry of Defence. The 11th edition of the event promises to bring in new technological solutions.

India to work with Russia on copters

Also, digital payment transactions on the Universal Payment Interface (UPI) platform rose from 0.1 million in October 2016 to 1.3 billion in January 2020

However, more needs to be done

Union Cabinet’s approval of the amended MTP Bill 2020 which included changes demanded by women’s groups and courts, including the Supreme Court.

The Bill seeks to extend the termination of pregnancy period from 20 months to 24 months, making it easier for women to safely and legally terminate an unwanted pregnancy.

The proposed amendments will definitely reduce the burden on the judiciary. The Court cases are broadly of two types. Let us critically analyse both these types

Type 1 –Pregnancies that extend beyond 20 weeks of gestation as a result of rape, incest or of minor women.

Other Salient feature of the bill are:

Q 1. From which one of the following did India buy the Ka 226 T light helicopter?

Q 2. What is “Luknow declaration “, sometimes seen in the news?

Q 3. Which one of the following can be the most likely reason for the Central Bank for such an action? 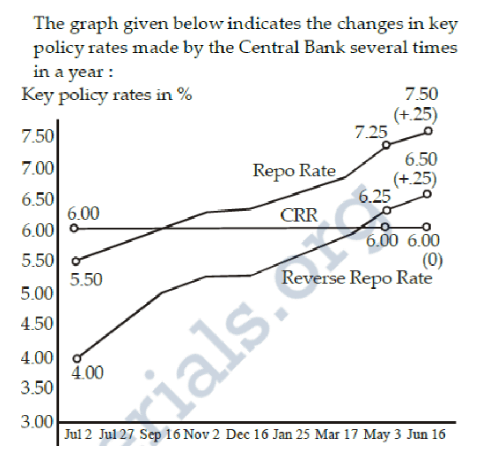