Context: Four convicts in Nirbhaya gangrape and murder case were hanged to death at Tihar jail in Delhi.

The last death sentence executed by the justice system in India was the 30 July 2015 hanging of terrorist Yakub Memon, who was convicted in the 1993 Mumbai blasts.

In 2012, the government, post Nirbhaya incident, set up the Justice J.S. Verma Committee to look into rape laws. 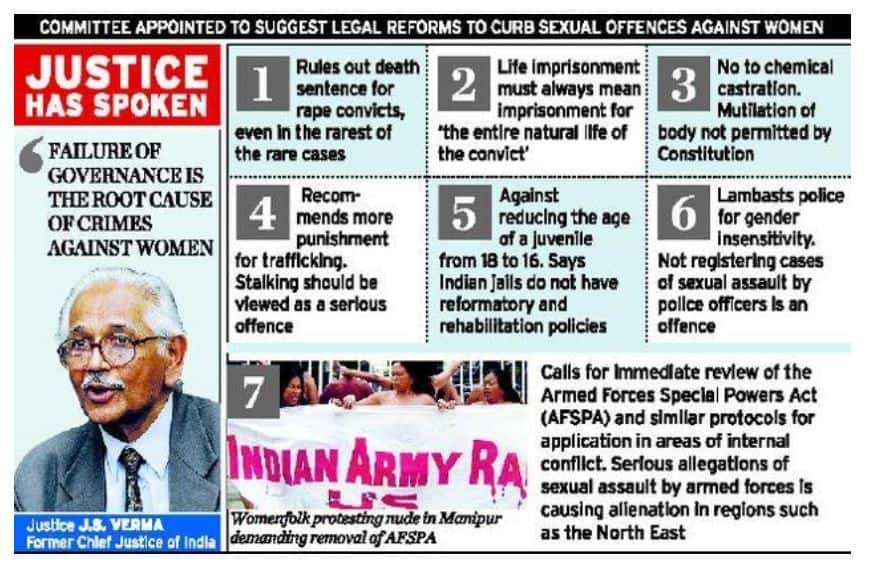 Now, repeat offenders in rape cases can be awarded the death sentence.

However, there has not been significant improvement over safety & security of women

It is in this light that, Criminologists and Socialists have for long been demanding abolition of the death penalty on the grounds that it is inhumane and out of the purview of Social Contract.

Arguments in Favour of Death Penalty:

Arguments against the Death Penalty

COVID-19: Blunting the economic impact of a pandemic