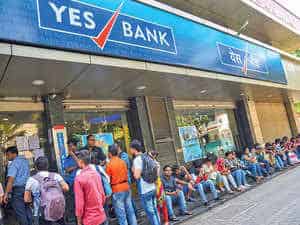 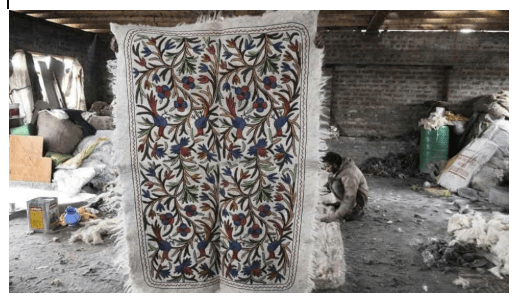 Why was the moratorium imposed?

When did it all start?

What will be the likely impact on depositors?

Will the developments at Yes Bank pose a systemic risk?

Sex–selective abortion is the practice of terminating a pregnancy based upon the predicted sex of the infant. It usually happens when a female child is detected during pregnancy.

Some of the reasons attributed to sex-selective abortion & female infanticide:

Salient features of the act:

Other measure taken by government to improve condition of females:

While punitive aspects might offer a measure of deterrence, true change can only be brought about by a change in attitude.

Q 2. Nari Shakti Puraskar is instituted by which Union Ministry/Body?

Q 3. Namda is a traditional craft of which region of the country?

Q 4. Which of the following are the member countries of SAWEN (South Asia Wildlife Enforcement Network)?