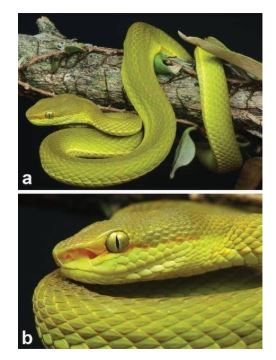 An anastomosis is a surgical connection between two structures.

Context: After its first relief package, RBI announced second set of measures to combat the lockdown impact on the economy

Relief measures announced by RBI are 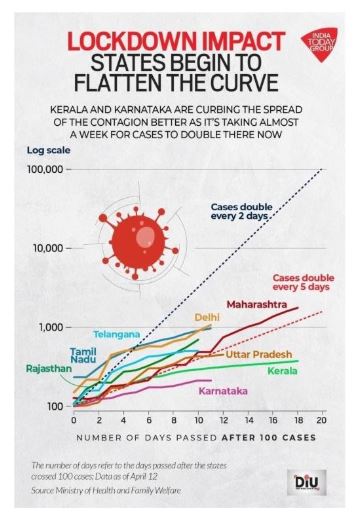 Q.3 A new species of green pit viper has been found in which of the following tiger reserve?