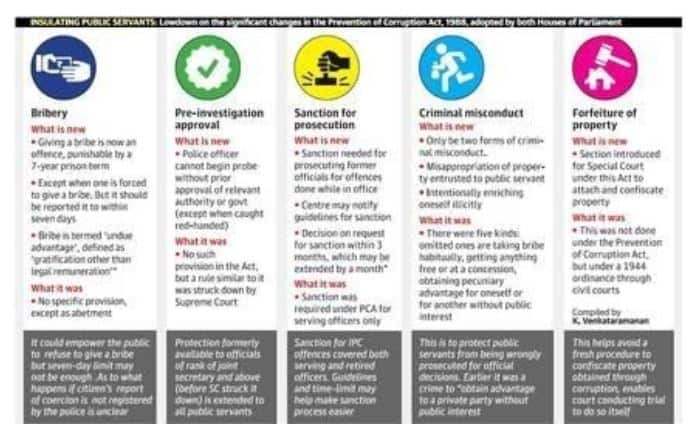 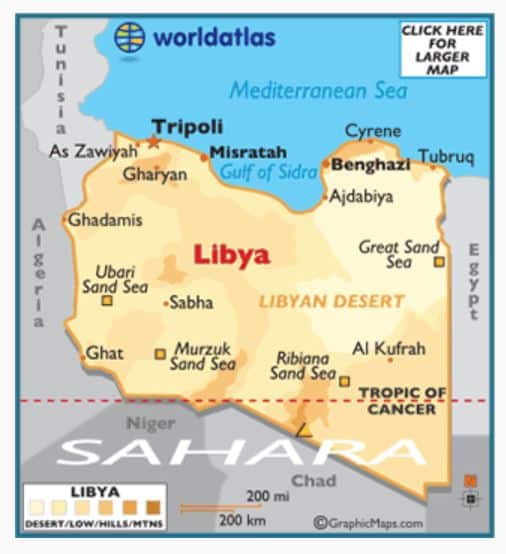 Context: In the midst of public health crisis, the measures taken by Union & State governments in India – lockdown, physical distancing norms – has been supported by public.

Nevertheless, there are certain pitfalls which needs to be avoided especially with regard to government’s technology solutions to tackle pandemic

How has technology been invoked during this pandemic?

Technology has been invoked at three levels.

1. The use of geo-fencing and drone technologies is unsanctioned

Context: UGC held a meeting to consider a tentative academic calendar for the current year, and the need to promote online learning

How had India progressed with regard to access to education?

In the last two decades, there has been a conscious effort on the part of the state to improve access to education at all levels with measures like

Constraints with Online Learning in India

Q.1 Headquarter of Asian Development Bank is located at which of the following?

Q.2 With regard to recently released report by The United States Commission on International Religious Freedom, consider the following statements:

Q.3 As per the recent judgement by the Supreme Court, consider the following statements?

Q.4 Tripoli is the capital city of which of the following country?

About measures to take for welfare of migrant workers: