Why Hydroxychloroquine was completely banned?

For further information, refer to this link: Drug Secutity 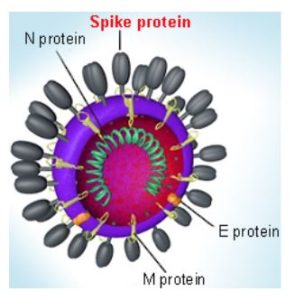 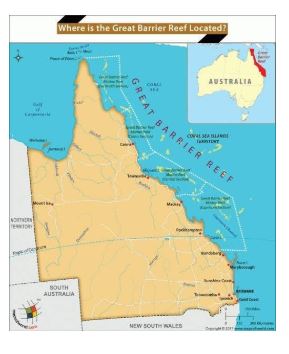 Indian Union government had announced the financial package of 1.7 lakh crores. However, there were criticism that the relief measures were repackaging of existing schemes and largely insufficient.

Also, the present investment regime in India is ineffective in dealing with economic consequences of the COVID-19 crisis

What is the present investment regime in Indian economy?

Three examples which reflect this are:

Consequences of such lopsided investment regime

Some of the suggestions to fight COVID-19 pandemic are:

Source of the article: Economic Times

The lockdown imposed by authorities in the wake of COVID-19 pandemic has imposed stricter control on one’s mobility and put women in abusive relationships at extremely high risk of damage from physical, sexual and emotional abuse.

Impact of lockdown on domestic violence in India

Examples from other Countries worth emulating

Q.4 The Great Barrier Reef is located in which of the following countries?

An article by Amartya Sen on overcoming pandemic:

About impact of COVID-19 and US sanctions on Iran :

About Rajasthan’s model of fighting COVID-19: