Founded in 1982, the IOC is an intergovernmental organisation comprising five small-island states in the Western Indian Ocean which are

Significance of IOC: For its geographical location, as the islands sit around a “key choke-point” in the Indian Ocean — the Mozambique Channel 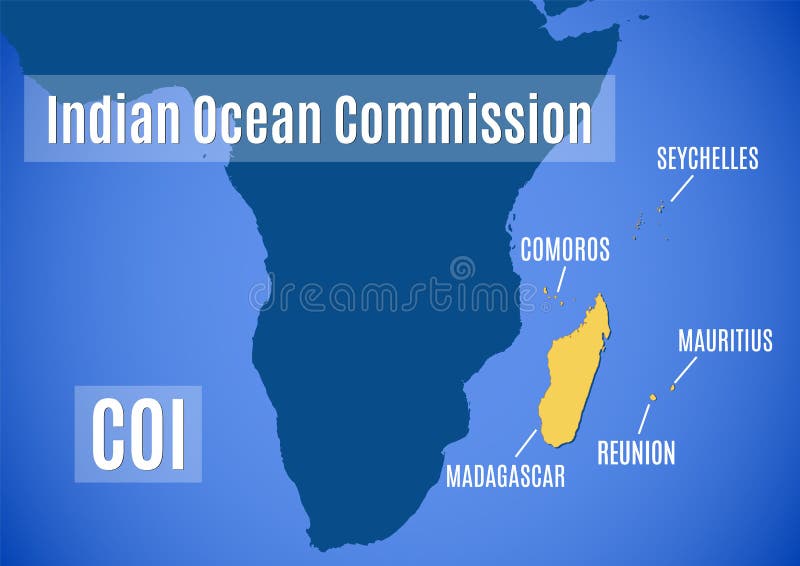 What are the merits of maritime security architecture (RMIFC & RCOC) created by IOC?

Way Ahead: How Indian can help IOC?

Migrants and their significance in India