Synthetic Drugs in East and Southeast Asia: Report by the UNODC released

The United Nations Office on Drugs and Crime (UNODC)

Nepal’s new official map is “artificial” and unacceptable to India

Context: COVID-19 has brought to focus the impact of supply chain disruptions caused to defence sectors and increased the necessity for self-reliance

Why defence self-reliance is necessary for India?

Of the key components of any major reform — money, method and mindset — mindset is the most critical and the most needed to bring transformation in any sector.

COVID-19: An opportunity to Biomedical Industry

Context: As the COVID-19 pandemic wreaks economy, there is enhanced focus on health & biomedical sector, where every country is trying to strengthen its indigenous capacity.

Why universal testing is necessary?

Scope for Biomedical Industry to expand

The pandemic could do for the biomedical industry what the Y2K scare did for the Indian IT sector. India needs to give an unambiguous signal to its entrepreneurs about the centrality of this mission

Q.1 Kalapani, Limpiyadhura and Lipulekh often seen in news is a disputed territory between India and which other country?

Q.2) Central Bureau of Investigation (CBI) was set up on the recommendation of:

Q.3) Consider the following statements about CVC and CBI:

Q.4) Consider the following statements about The United Nations Office on Drugs and Crime (UNODC)

About safety in workplaces:

About China’s preparedness in post-COVID world:

About Social Security for Women: 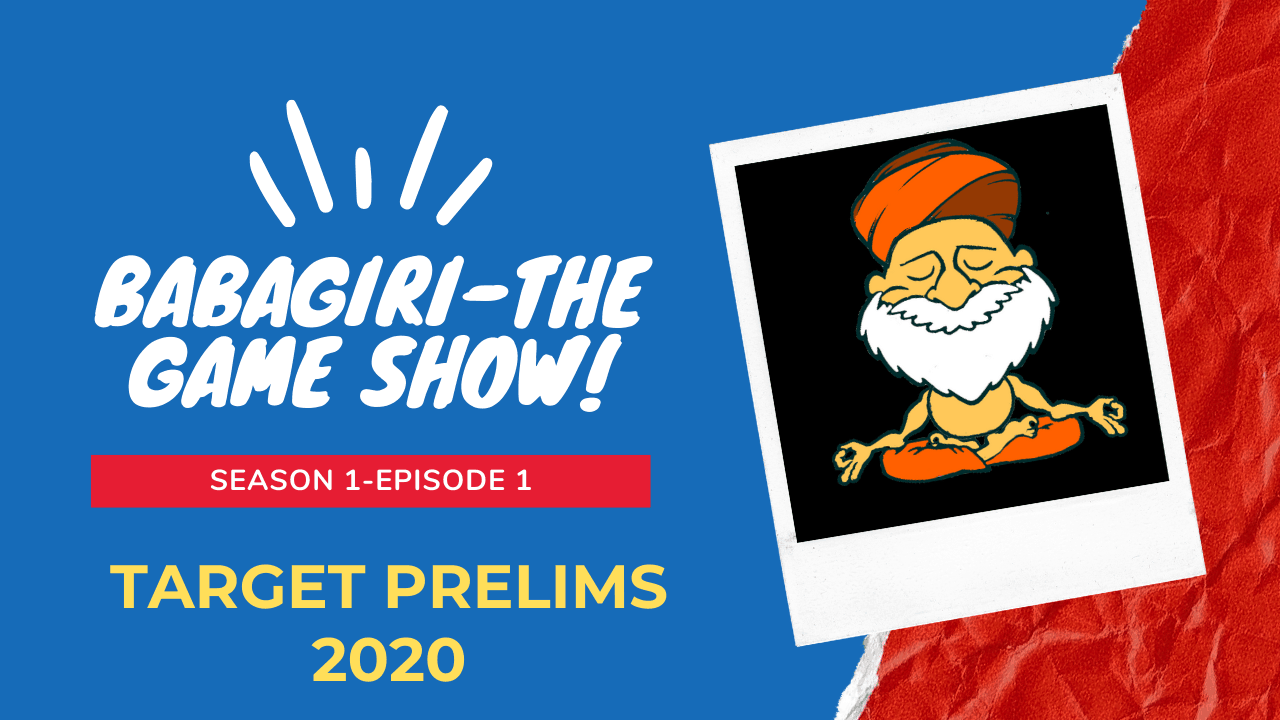