Part of: GS-Prelims and GS-II – Education

Part of: GS-Prelims and GS-III – Science and technology; Defence and security 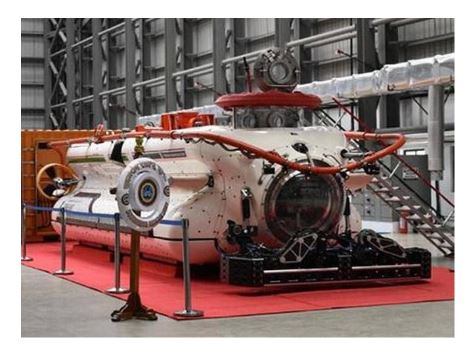 Part of: GS-Prelims and GS-II – International organisations; Effect of Policies on India’s interests

Freedom of Religion in India

List of 8 therapies being used in Indian hospitals for fighting COVID:

India and Australia play for the long haul

Context: A ‘virtual’ summit held recently between Prime Ministers of India and Australia

Significance of the summit

What is the focus of India-Australia engagement?

As the two nations realise each other’s significance in the emerging geopolitical and geo-economic dynamic, they can be more ambitious in charting out their future engagement.

Context: In 2020 kharif season, farmers would undertake mass sowing of GM seeds for maize, soyabean, mustard, brinjal and herbicide tolerant (Ht) cotton, although these are not approved.

Farmers had carried out a similar movement in 2019 too.

What are genetically modified (GM) seeds?

Some benefits of GM Products:

Concerns over the use of genetically modified (GM) products:

What is the legal position of genetically modified crops in India?

Why are farmers rooting for GM crops?

With growing agrarian distress and increasing population pressures, there is a need for innovation in agriculture that balances interests of humans and that of environment.

Q.1 Consider the following statements regarding India rankings 2020 which was recently released:

Q.3 International Religious Freedom (IRF) Report is published by which of the following?

Q.4 Which of the following Article of the Constitution deal with the protection of interest of minorities?

An analysis of working from home: