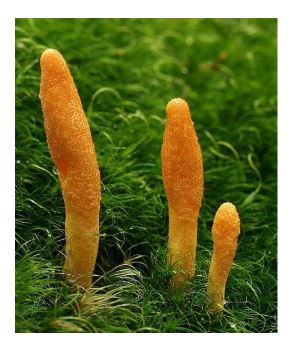 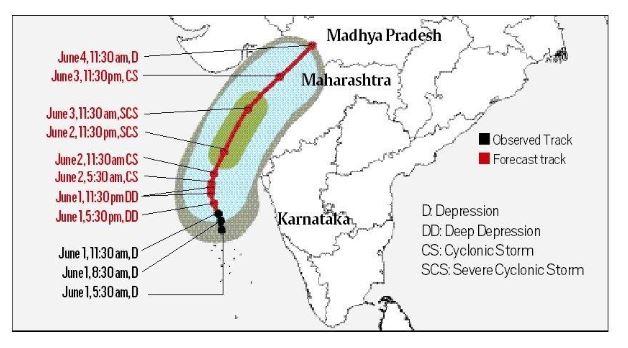 Context: The COVID-19 has impacted the Policing and has given new challenges in short term

What are the possible reasons for increase in domestic violence?

There are two major factors for this rise.

What will be the challenges for Police in Post-COVID time?

Context: SpaceX’s The Centre increased the borrowing limit of states to 5% of gross state domestic product (GSDP) in 2020-21 from 3%. However, incremental borrowing beyond 3.5% of GSDP will be linked to reforms undertaken by the states.

What are the conditions insisted by Centre to avail the increased borrowing limit?

How does the enhanced borrowing limit help States?

Criticism of the measure

Q.2 Where is the headquarter of Asian Development Bank located?

Q.4 Cyclone Nisarga is headed towards the coastline of which of the following state of India?

About George Floyd incident and Civil protest happening in USA:

About Monsoons and IMD’s Weather forecast: