Context: In Punjab, there has been 23% rise in addict registrations since Covid outbreak

Why India is vulnerable to trafficking of narcotics? 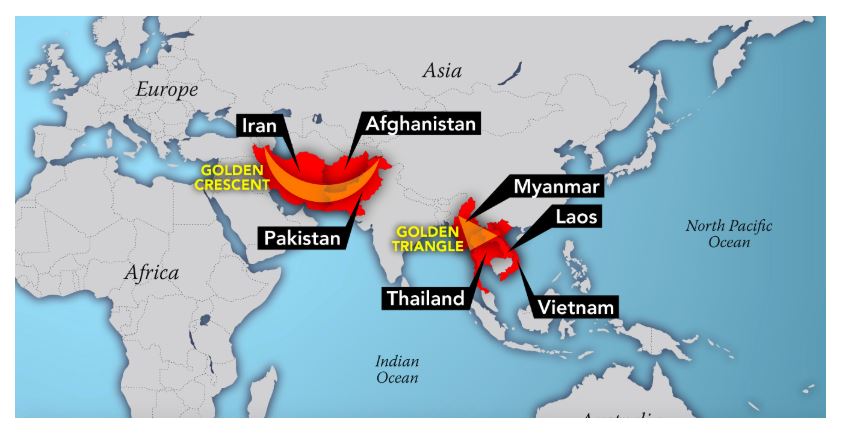 Consequences of pandemic on Drugs usage