We already have learnt about – Tenth Schedule and Kihoto Hollohan case 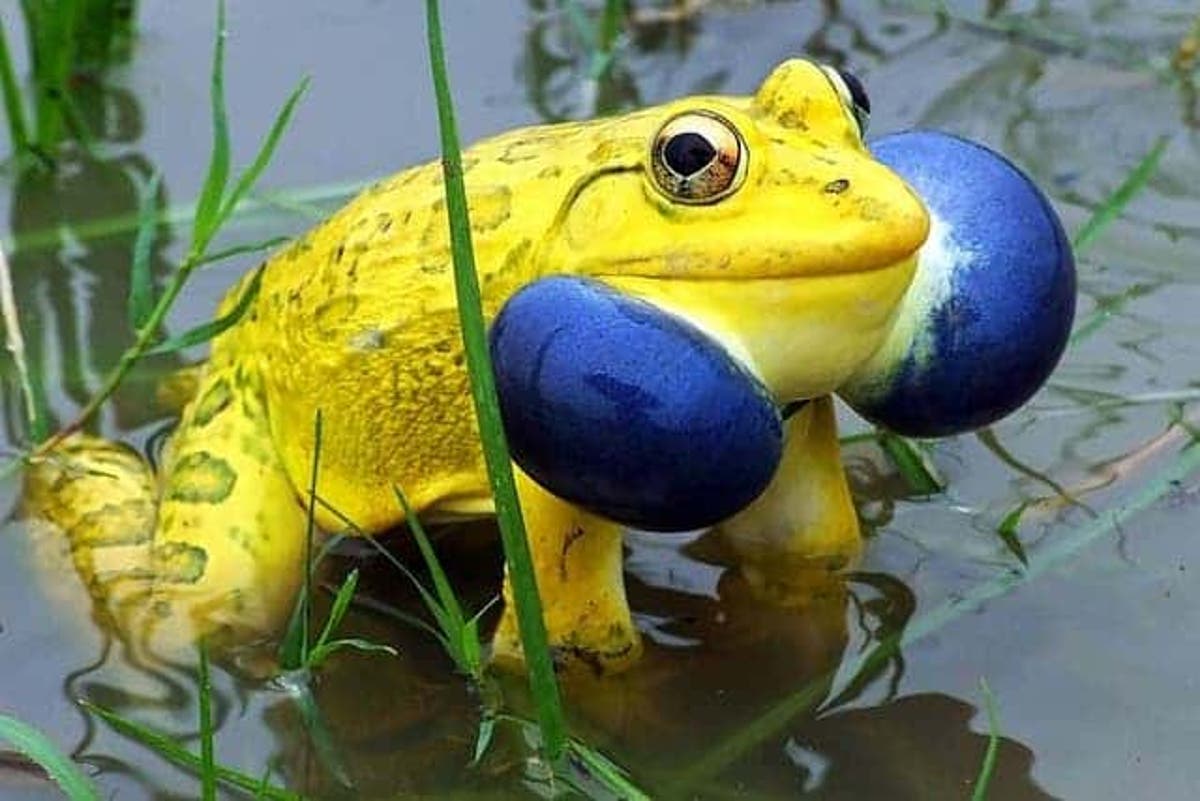 Part of: GS Prelims and Mains I – Art and Culture; Paintings 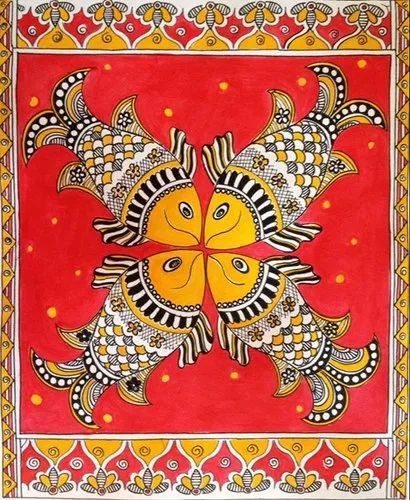 Context: For the third time since early June 2020, China has repeated its territorial claims in the eastern sector of Bhutan’s Trashigang district. 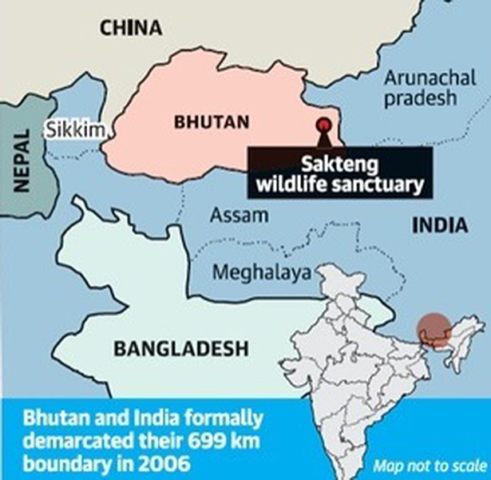 What is China’s Territorial claim?

Why is the claim by China surprising?

What is Bhutan’s position?

What is the Strategy behind Chinese claims?

No matter what Beijing’s designs are behind its new claims, India & Bhutan must stay the course, with the close cooperation and complete understanding they have shared for decades, in order to respond to them purposively. 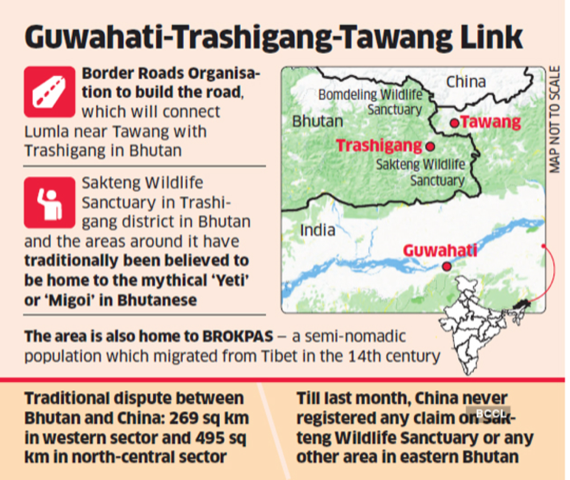 Context:  A large number of workers both in the informal and formal sectors will either lose their jobs or encounter a significant change in how jobs are done post-Covid-19.

What are the adversely impacted sectors due to COVID-19 pandemic?

What steps need to be taken for reskilling?

Which sectors can take up more jobs?

As in the supply equation, the demand situation can be divided into three areas.

A reskilling programme run in a mission mode will not only strengthen the vocational education ecosystem, but also improve its aspiration value and linkages with employment and livelihood.

Q.1) ‘Kihoto Hollohan case’ is associated with which of the following schedules of the Indian Constitution?

The above statements are associated with –

About setting up High Court for Puducherry

About India, China and Iran