Million tons of Microplastic pollution in the Atlantic Ocean

Part of: GS-Prelims and GS-III – Industries 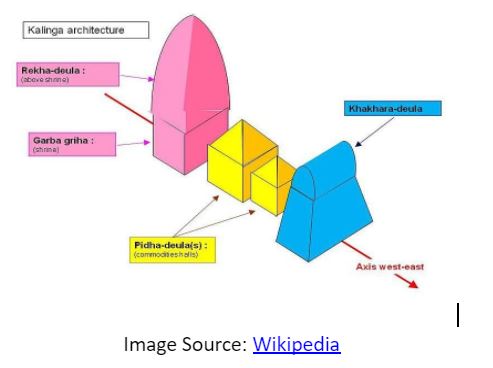 The ASEAN-India Round Table 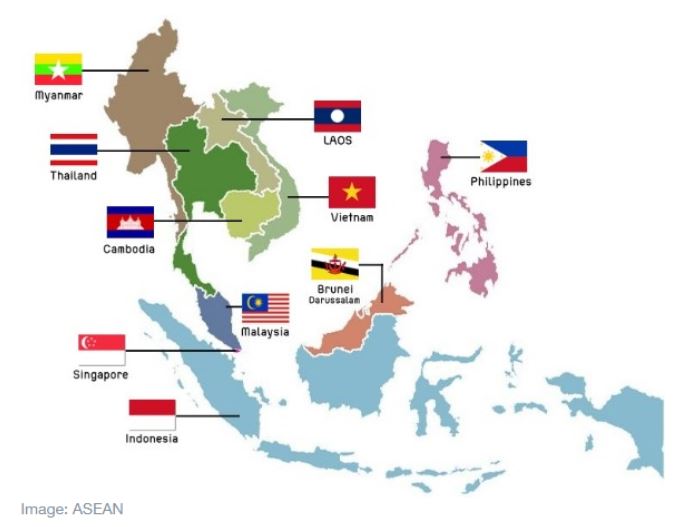 Context: Sixth edition of National Handloom Day was celebrated on 7th August 2020 which was marked by announcements by Ministry of Textiles

Some of the announcements were

Government Intervention for promotion of the sector

Challenges with the Handloom Sector

Q.1 Which of the following are main sources of marine plastic pollution?

Q.3 Lingaraja Temple is situated in which of the following state of India?

About reforms in Sri Lankan Constitution:

About Judicial criticism by Prashant Bhushan:

Million tons of Microplastic pollution in the Atlantic Ocean