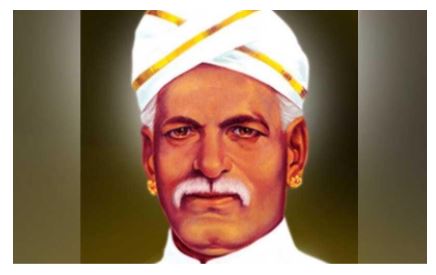 States can have sub-groups among SC/ST